‘Having Fun With Evi’: And Jealous No More 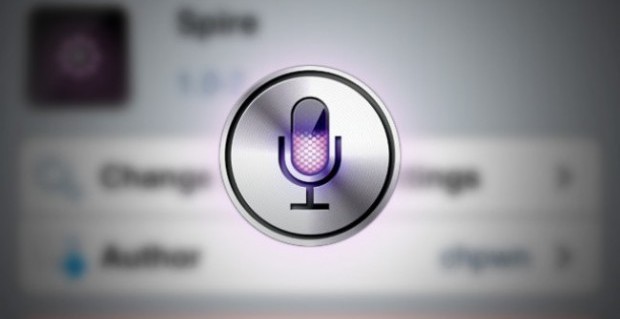 So you’ve got an Android phone and you’re jealous of those iPhone wielding pin-heads who are rattling around saying stupid things to Siri and getting wildly amusing responses, right?
Be green no more. For now we have Evi, the AI-driven personal assistant for Android phones that not only says funny stuff when you ask her to open the pod bay doors, but is also more Euro-centric (well, UK-centric, let’s admit it) than Siri and also answers questions directly from her own databases rather than constantly pointing you to search engines as an answer.

Best of all, Evi works, although she sounds a lot more robotic than Siri:

Why did the chicken cross the road?
The chicken was on her way to the rail station. I told her there was a train to London leaving in 10 minutes.

What time is it in Beirut?
The time in Beirut is 10:16:58 Eastern European Time.

Where’s the nearest McDonald’s?
I couldn’t find anywhere suitable, so here’s Yelp results for McDonald’s in your nearest town, Dubai.

What do you think of Siri?
Siri is a great product in the iPhone4S. it controls the phone and retrieves information from Wolfram Alpha and Yelp in the US. But my technology differs. While Siri uses technology Apple got from Siri Inc, I use technology developed by True Knowledge. These technologies work in completely different ways. I’m also available on most Android phones and most iPhones and soon will be available on other channels. You can talk to me with voice or keyboard. Siri is only on the iPhone 4S and you must use voice.

Evi is available on the Android market and is a free download. You can thank me for the time you wasted playing about with Evi later…