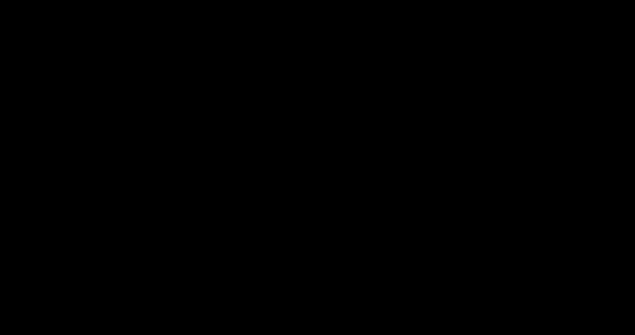 UAE newspapers Gulf News and The National both make much of the Indian cartoonist arrested for criticising the government, but both fail to note that Jordan’s lower house yesterday passed the amendments to the press and publications law which were behind the recent online ‘blackout’ protest in the country.

The amendments bring websites under the regulatory framework established for newspapers and their passing saw protests outside parliament, with journalists and the Jordanian Press Association opposing the move.

The law authorises website blocking powers to the government’s Department of Press and Publications (so much nicer sounding than ‘Ministry of Information’ but functionally the same). Websites must now register and apply for a license – those that don’t are liable to be blocked. Those that do will be governed by the press law.

Jordan has always had a free Internet, with no website blocking, commonplace elsewhere in the region ostensibly for religious and cultural reasons, but often extending to political and commercial blocks. It has been notable that the fabric of Jordanian society has not collapsed as a result. However the country has almost a thousand news websites as well as hosting websites such as the highly popular Kharabeesh.com, which often carry topical, critical and pointed satirical content. And there is much to satirise, as any Jordanian will happily point out at length.

The vote was carried by 69 attending parliamentarians in the 120 seat assembly, with a significant number walking out in protest. One of its more endearing articles makes websites liable for comments, effectively forcing every website, blog and even potentially Facbook pages, to moderate comments. That liability extends, and yes I am being serious, to prohibiting ‘off topic’ comments.

One ironic side-effect of the new law is that is has possibly rendered next year’s edition of the Rough Guide to Jordan out of date. Svelte and dashing young journalist and travel writer Matthew Teller tweeted yesterday, “In the new edition of Rough Guide to Jordan, I wrote “The internet is not censored”. The book isn’t out till January. Don’t prove me wrong.”