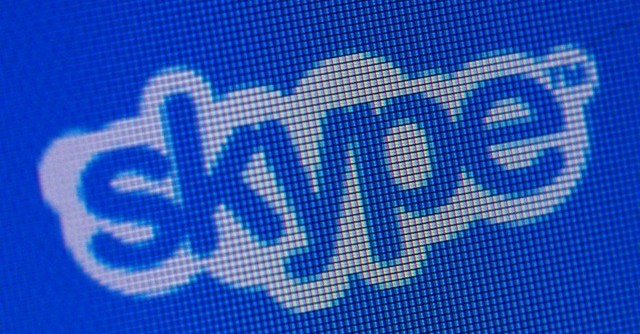 I’m surprised at the announcement that Bahrain is considering curbs on VoIP applications, as reported in today’s Gulf Daily News:

The Communications Ministry is conducting a study to examine ways it can manage Voice over Internet Protocol (VoIP) technology, including Skype and Viber.

He said introducing controls would help enhance security in line with GCC-wide efforts to preserve the rights of service providers to prevent misuse of Internet and communications applications.

Bahrain believes introducing controls would also ensure the protection of data and boost the security of international calls.

But news of the plan caused shockwaves on Bahrain’s social media websites yesterday with many people fearful that it could lead to their private conversations being monitored.

Shaikh Fawaz said the ministry intended to develop Bahrain’s communications sector and the study was being conducted to set up the appropriate legislation.

A recent study found around 100,000 VoIP calls were made within four days.

It also indicated 50 applications can be used via the sector, with Skype the most popular VoIP used at home and Viber via mobile phones.

International calls reportedly consume most of the VoIP time and people stay on the line for longer.

I’m not sure what Sheikh Fawaz means by moral values and principles, and I’m equally confused by the idea that a ban on VoIP – because that’s surely what we’re talking about – will help protect data.

I’m not going to repeat my observations about a similar move in Saudi Arabia, so let’s cut to the chase. It’s primarily about security.

The trouble is, it won’t work. If the government believes that banning Skype, Viber et al will make it more difficult for the small minority of people it believes are plotting its downfall to communicate, it’s probably right. But will it stop them from plotting anyway? Absolutely not. People have plotted successfully and securely for thousands of years before the arrival of VoIP, and they will continue to do so.

If the intention is really to help the development of the telecoms sector, then building a protective barrier around the current players will not work either. It will simply delay their decline and ultimate death by reducing their incentive to innovate.

And if we are to take seriously the desire to protect moral values and principles, then the government is making a classic mistake in blaming technology for the erosion of morality. Morals come from the heart, not from Skype.

In terms of realpolitik, there’s a big difference in consequences between Saudi Arabia curtailing VoIP and Bahrain doing the same. Saudi Arabia is an economic powerhouse, and can call the shots. Bahrain is not. Anything that weakens Bahrain’s attractiveness as a place to do business will have a negative effect on its economy.

I for one am a frequent VoIP user in Bahrain, not only in my personal life but in my communications with my other business interests in the US, the UK, France and Malaysia. I would not appreciate the additional costs of having to use mobile or landline telephony when I’m in the country.

If the government is placing security and the preservation of moral values ahead of inward investment and the development of its economy, then I would understand that decision, even if I question the efficacy of the measures it is contemplating.

But to the outside world, and especially to international business contemplating setting up on the island, restrictions on VoIP may come across as a defensive measure that is unlikely to inspire confidence. One of Bahrain’s major attractions is that it has its own unique character. It has never been afraid of being different from its neighbours.

Is its aspiration for a closer union with its fellow Gulf Cooperation Council members in danger of eroding that difference?