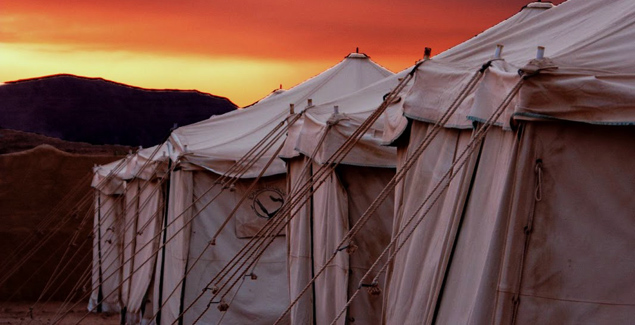 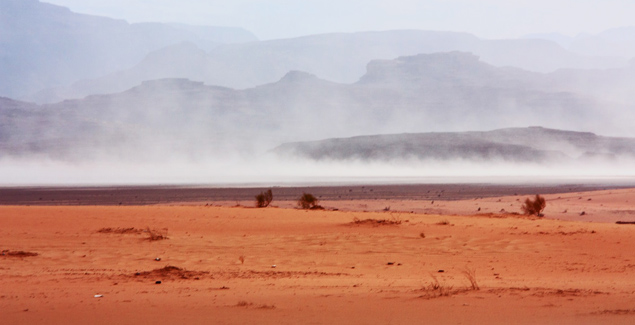 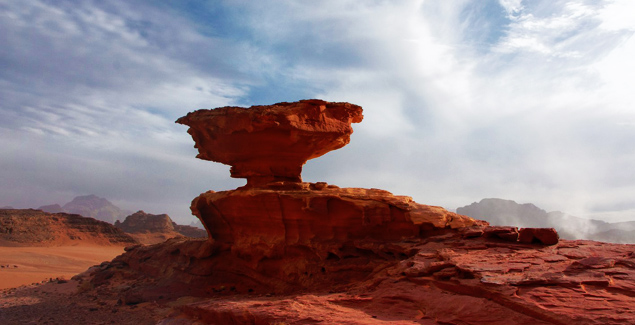 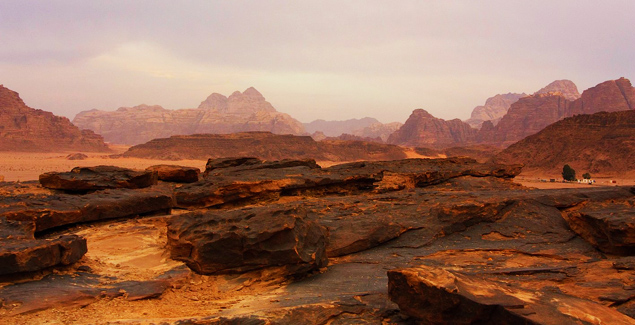 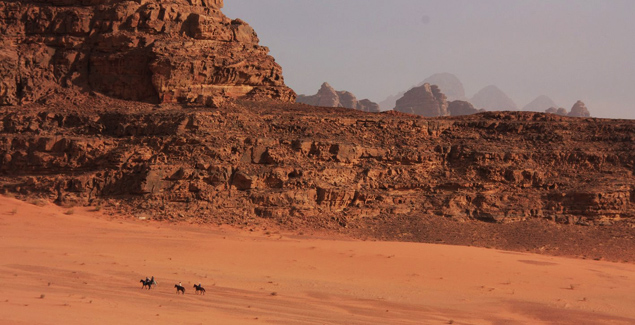 I must confess, I’m a little five-star. I think living in Dubai has done it to me – the surreal world where even mall toilets are glossy and four-star hotels have l’Occitaine toiletries to steal from the bathrooms.

My husband used to tease me about it, until I dragged him down this costly path, but age and custom have made him worse than me. This trait of ours is perplexing, particularly in myself, because I come from a long line of penny-pinchers. Each time I travel, I must struggle to find an equilibrium between the level of luxury desired and the money I am prepared to spend. I have a rule – no more than $300US per room per night – and the closer I can get to $200, the better. And, of course it has to have everything…

But what is a luxury trollop like me supposed to do when the prices in an area where I desperately want to visit range from $14 to about $140, and the star-levels rest firmly under three? A place where a private bathroom, running hot water or even a door are each the factors that give the establishments one of their stars. Or should I call them ‘anti-establishments’, as only the plumbing keeps them rooted in the one spot, and it appears many don’t even have that?

While searching for accommodations in Wadi Rum, I kept crying out “Were is my Al Maha desert retreat, or Bab al Shams?!” I searched and searched – surely one camp sits above the others, preferably one with a toilet…? But no – reviews on the camps are varied, and generally with comments like “OMG this is the best place EVA!” followed by a “This place sucks. The food was burnt and the whole camp smelled like poop”. So I asked my guide, Wael Saleh, and he steered me towards Bait Ali.

There are some places in the world however, where the luxury you think you want is not the best you can get.

In Wadi Rum, the luxuries are the knowledge of the desert guide, the view from the rock he perches you on to watch the sunset, the size and position of the clouds, the people you meet in the cafe tent by the mushroom rock, the heat of the tea you are served, the sandiness of the place you happen to be standing when the afternoon wind comes in, the chance of getting bogged in your ancient Landrover, and the spirit of your driver when you do so, the size of the crowd when you get back to your camp, the mood of the chef and the food he decides to prepare you.

The list goes on, but you might begin to get the picture – your personal comfort in Wadi Rum will not rely on the winelist, the air conditioning, the threadcount of your sheets or the quality of the bathrooms – no, luxury comes from a bunch of intangibles that are hard to put a price on. And, unfortunately, it will be as hard to predict as your own mood when you get there.
It’s not a coincidence, and should be embraced. The desert, after all, is an unpredictable landscape, and millions of people have lived or died by its whims over the ages. If Sir Lawrence had not been able to take advantage of the erratic and hostile reputation of this enormous Wadi in Summer, when the Ottoman Turks could not possibly have believed that an army could cross it, history might not have had the Arabs take back Aqaba.

Wadi Rum is not designed for toilet blocks, air conditioning units and swimming pools. I realised this soon after we arrived at Bait Ali, after we met Okhala, our guide with the crinkled face, light-of-the-moon smile and dusty suit jacket. Once he took us away from the bagged mustard walls of the permanent camp that is Wadi Rum’s only attempt at semi-luxury, away from all signs of overhead wires, we began to see what the Wadi is all about.

While sitting at the Mushroom Rock under a camel hair tent, around the coals of a firepit, sheltering from a sudden sandstorm and drinking free tea, I realised I didn’t want to stay in a chalet. I didn’t want a shower, and a glass of wine, grilled chicken the kids would actually want to eat, and a lamp to read my book by. I wanted a bedouin story told in an accent I couldn’t understand. I wanted zarb, a bedouin barbecue cooked in the pit, while I warmed my desert chilled toes. I wanted to go to bed dirty, lie on the floor with my kids and giggle until we fell asleep in each others arms.

So my advice. If you simply cannot forgo the luxuries, then stay at Bait Ali. It’s in a fairly good position, has running water, chalets with private bathrooms, and even has some tents if you want. But, if you really want to experience Wadi Rum, do as I did not, and stay in a tent. Go remote, take a risk, and shut your big trap as soon as you even start to think complaining about the facilities. I’m not interested, simply jealous, because you will have the time I wished I had.

The following camps come with personal recommendations from friends:
Bait Ali can be found here. I will say it is probably very suitable for those with mobility problems due to its paved areas and easy access. My elderly parents would have loved it, and loathed a more traditional camp.I have since discovered this crowd online – apparently they set up a temporary camp, and it’s pretty flash. Scott Dunn Holidays. It gets the Independent’s vote here. As for Wadi Rum and what to do, there is a map fairly freely available on the web. Many would argue the greatest sights, but the rock bridge and seven pillars of wisdom are the un-missables. Personally I think the time of day is more important than the rock you are looking at. Dusk will never be more beautiful.
— xx —
Note: Wadi Rum also known as The Valley of the Moon is a valley cut into the sandstone and granite rock in south Jordan at 60 km (37 mi) to the east of Aqaba. It is the largest wadi in Jordan. The highest elevation in Wadi Rum is Mount Um Dami at more than 1,800 m (5,900 ft) above sea level.