UAE: Social Crimes on the Up, or Just Their Reporting? 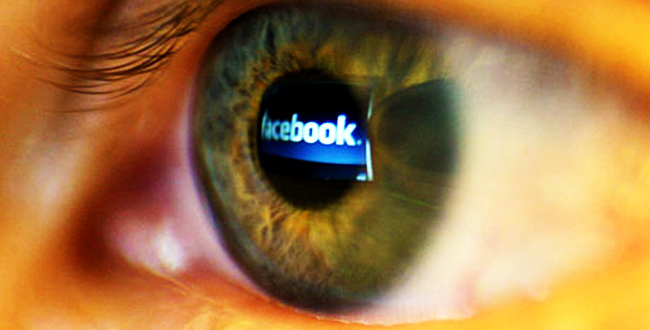 It must be me, but UAE based newspaper Gulf News seems more and more crammed with court reports than anything else these days and they’re certainly coming thick and fast. From the Afghan charged with slashing a Range Rover tyre in a bid to steal $4m (“I am not guilty. I didn’t use any sharp tool to puncture the tyre. I never tried to steal anything” he told the court, channelling Vicky Pollard) to the Bangladeshi kidnap and brothel case and the employee demanding Dhs3 million compensation for his false dismissal, the tales of crime and counter-crime are certainly stacking up.

Notable among the other tales of wickedness are the continuing Twitter trial, the man who’s been held since February 19th for Tweets that cursed Dubai Chief of Police, Dhahi Khalfan Tamim. Claiming he’s being held in solitary confinement, coerced and pressured, the man lodged a special plea to have the police chief attend the court and give a statement. The plea was denied and judgement in the case will be issued on April 1st. Someone’s got a sense of humour.

Another court report in today’s packed schedule deals with the worker and housemaid whose ‘love flowered after they met on Facebook’ and who are consequently being charged with having consensual sex out of wedlock. This is something taken seriously here in the UAE and they’re being jailed for two months and then deported. Apparently the couple chatted for two weeks on Facebook and then fell in love, the consummation of this passion taking place at the housemaid’s sponsor’s villa and, although Gulf News doesn’t mention it, presumably their subsequent interruption by a scandalised sponsor wondering what all the noise was.

Give people technology and they find all sorts of interesting and different ways to use it, no?

2 Responses to UAE: Social Crimes on the Up, or Just Their Reporting?