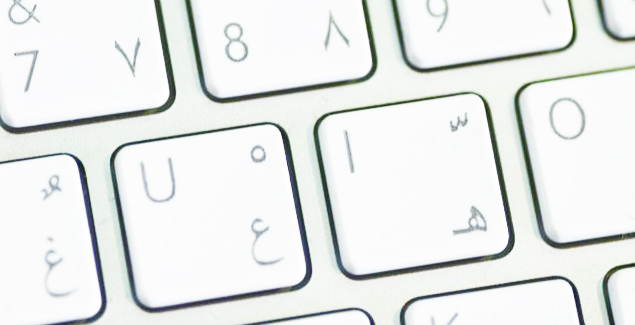 The changing political landscape in the Arab world has required the Arab media to work hard to catch up.

The media is an essential part of the dramatic political changes which are still continuing as countries like Egypt and Libya are still going through their periods of transitional government and rewriting their constitutions, and the new role of politicians in the more inclusive societies that the Arab Spring has called for has given the media a major challenge.

In many cases, media companies are still working hard to first discover the extent of their new roles, and they then need to work out how to fulfil that role. It has been a shock to discover that the huge power of social media during the dramatic months of the Arab Spring revolutions in early 2011 has not translated into continuing authority.

This search for a new sense of mission was at the heart of the debates at the well attended Arab Media Forum in Dubai this week. For example, Abdul Latif Al Menawy, former head of news on Egyptian TV, told the forum that “we need to focus on journalistic ethics and use our power to bring about change. It is time for journalists to start enacting a format for the future”.

Al Menawy was bitterly attacked by a journalist from the floor who asked why he had not resigned more quickly from his job in Egypt’s government-controlled media.

It is not yet clear that the new governments will be either willing or able to listen to their people. The elections currently under way in several Arab states have put new people into power, and started a process of radical transformation of society, and the simple fact that change is possible can never be taken away after the drama of early 2011.

But the new politicians taking office in the new governments may well feel that the need to prepare for change does not apply to them. They will learn in time that change comes to everyone, but the political culture of a government being willing to listen has not yet taken root in the new Arab republics. This is where media has its hardest task, as the editors and journalists work with their readers and listeners to articulate what the popular view is of the steps that the governments are starting to make.

The principle of bottom-up political advice is new, and it is difficult to make it succeed in countries that have been top-down political structures for generations.

This task will be helped by social media, which remains very powerful at disseminating information where government controls are still restricting journalists. The most obvious examples are in the frontline in countries like Syria where the whole world has been able to follow the opposition despite the government’s efforts to stop reporting. But the more traditional news media has been better able to offer the vital explanation and context which all reporting requires to make sense of events.

Despite the huge influence that social media has on the way people find information and opinion, actual penetration by social media is still very low. In most Arab countries Twitter has only reached much less than 1 per cent of the population. Bahrain and Kuwait have the highest penetration with 3.4 per cent, Qatar has 1.5 per cent, and the UAE has 1.1 per cent, according to the Arab Media Outlook 2011-15, published this week.

This means that while social media certainly helped make things happen, it cannot be considered a mass media, which remain TV, radio, and even print. But the various streams of social media have become an essential tool for any journalist or thinker who wants to be in touch with events, who then uses the information gathered on social media to formulate the news agenda of the mass media.
The task of articulating popular opinion is made harder by wide-spread public sector ownership of media. The Arab world is in desperate need of a more diverse media. More private sector ownership would allow a much wider variety of reporting styles and social assumptions.

But a diverse media means that it will be more critical of the politicians, and (sometimes) society at large, and the large companies that dominate the economies of many Arab states.

The lingering dominance of government owned news outlets remains a real problem for the Arab world. The reality is that a government has a huge influence on what is reported, even if in theory the relationship is supposed to be at a distance.

It is a well-established truism that he who pays the piper calls the tune, and this has been all too true in the government dominated press across the Arab world.