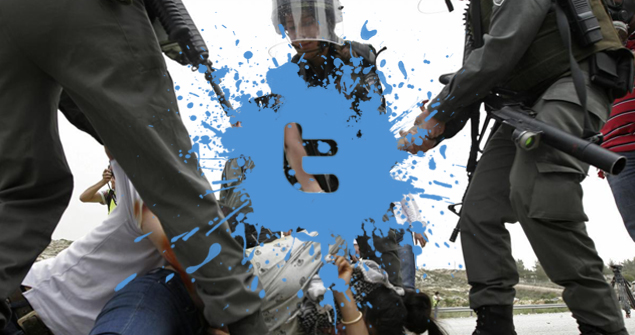 Every once in a while (all too often I’m afraid) articles come along like this one from today’s Jerusalem Post. While reading them you stare at the page in a cross between utter disbelief and hilarity that someone in a position of authority in the IDF actually believes that the idiocy they’re peddling is a good idea. In this case, Ruth Eglash, the Post’s intrepid “digital media editor” (at least that’s what her Twitter bio states), writes that the IDF is looking for a few thousand good men–and perhaps even a few women. They should be pro-Israel Walter Mitty types who may’ve dreamed of joining the Israeli army but couldn’t either because they’re long in the tooth or wide in the paunch. Now, the hasbara brigade is inviting them to do the next best thing: join the virtual army and play a game called “Israel Ranks”:

It could be the solution that millions of Jews and supporters of Israel worldwide are looking for: A chance to sign up for the Israeli army and help in the fight to defend the Jewish state – virtually.

A new initiative launched this week by the IDF Spokesman’s Office on its blog provides an online option for those cannot or do not want to physically join the army, but nevertheless want to contribute to the well-being and future of the Jewish state.

“Have you ever wanted to join the military and fight to defend Israel?” reads the introduction to “IDF Ranks,” an online game that allows participants to sign up via social networking sites such as Facebook and Twitter and earn points by disseminating as much positive information about the army and its activities as possible.

As players earn points, they are rewarded and allowed to move up through the ranks of the IDF, starting with the first level of “Green Private” just for signing up, and moving through to “Skilled Private,” “Veteran Private,” “Specialist Private,” “Green Corporal” and onward, until they pass through 48 different levels and accumulate 1 million points.

“All rise for the new Chief of Staff! You’re the commander of the Israel Defense Forces, sir. Salute!” states the text below the game’s final badge of honor.

Listen up there, private! Polish those shoes, clean those fingernails! The sergeant over there will look you over and if you think he’ll accept anything less than your hasbara best you’ve got another thing coming!

Eglash will have to excuse us for taking a different view of this nonsense than hers:

The game, which clearly has super hasbara (public diplomacy) potential, is a brave attempt by the army to harness the power of social media in sending messages and defending the state online.

This we’re led to believe, will make all the difference in convincing the world of the righteousness of Israel’s cause. Play a game and the world will join you in singing Israel’s praises. The cynicism and utter divorce from reality that this represents is mind-boggling. To join this IDF crusade you don’t have to know anything about Israel, you don’t have to have ever fired a shot or been fired upon. You just walk downstairs from the bedroom, fire up the PC and zap those anti-Israel maggots as if it were a Super Mario Brothers game.

I’ve always loved political satirists like Mort Sahl, Dick Gregory and Andy Berkowitz because at times like this the only reasonable response is laughter. Not a belly laugh, but the dark, knowing laugh of sarcasm and satire.