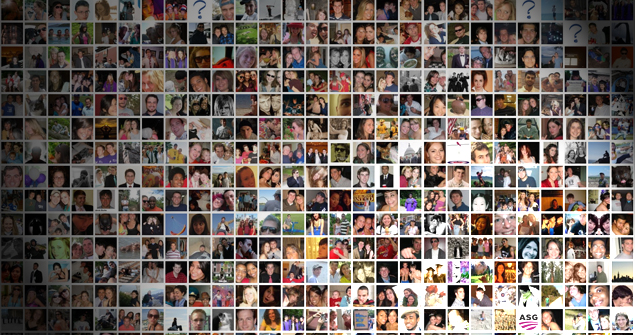 Facebook, the social networking website with over 955 million profiles, has been used as a ‘honey trap’ by terrorists posing as attractive women to unsuspecting Australian military personnel. This is, at least according to the Australian government, the new danger that the war on terror has thrown up, if its research into the dangers of social media usage by the military can be believed.

Australian news sites this week put the spotlight on the 2012 Australian government report (PDF) that recommended the implementation of more detailed guidelines and policies ensuring safe social media use in the military. At the moment secure control of usage is left to reliance on the individual’s ‘common sense’, subject to personal interpretation, but the report revealed a systemic risk in online security.

It makes imaginative reading. It claimed that Australian soldiers had been courted by Taliban insurgents posing as attractive women in fake profiles on Facebook. The soldiers then went on to add the insurgents as ‘friends’. By adding such imposters soldiers run the risk, the report argued, of exposing crucial military information regarding location and identity.

Most notably, though, details of specific cases were not revealed, raising the possibility that this is all a clever military intelligence piece of propaganda.

It was clear that the Australian government see a real threat here. The main concern is that social media could prove damaging to army operations in secret or sensitive locations. One possibility, for instance, is that the geo-tagging functions of social media could unwittingly reveal the user’s location to the world.

There might be some substance to such concerns. As more and more soldiers rely on social media to keep in touch with family and friends, there is clearly the potential that information found online might be used in a counter-intelligence operation.

A fake Facebook account of Admiral James Stavridis, chief of US European Command, was recently uncovered as having been an attempt to elicit personal information from the high-ranking British military, Defence ministry and NATO officials who knew him. NATO said it wasn’t clear who was responsible for the Facebook page, but other security sources implied China was to blame.

And it’s not just ‘the enemy’ who is moving onto the online battlefield. In 2010 the US Central Command (CENTCOM), which oversees US armed operations in the Middle East and Central Asia, was revealed to be developing an ‘online persona management service’ that would allow one US military personnel to control up to 10 separate identities based all over the world.

It’s clear that as the fight against terrorism moves from the real battlefield to the cyber battlefield a whole new array of issues are going to have to be managed.