Distant, But No Need to Shout: The Virtual Dinner Guest 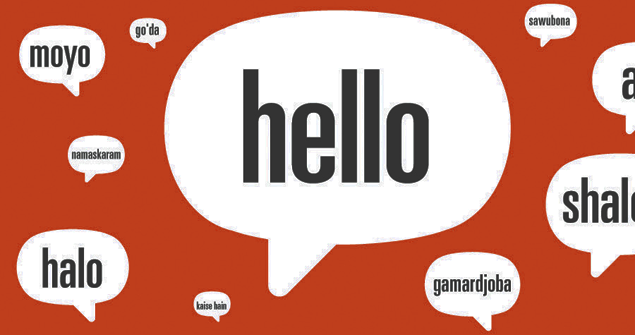 On a hot Saturday evening in May in a third-floor flat in Heliopolis, a suburb of Cairo, five young Egyptians huddle around a laptop: Noha, an NGO worker; Taimour, a politics student and volunteer; Dina, a news producer; Ahmed, a doctor; and Ali, a communications student. Drinks and nibbles lay on a table behind them as they eagerly wait for a Skype call from Tunisia.

Noha and her friends are taking part in a project called the “Virtual Dinner Guest”, created by Eric Maddox, a young filmmaker and conflict resolution graduate from New Mexico in the United States. The aim of the project is to connect people in the United States with the rest of the world through dinner-time Skype conversations.

When the call comes in from Tunis, about a dozen dark pixelated spectres take turns sitting in front of the camera to introduce themselves. The young Egyptians meet their Tunisian counterparts. Among them are Ahmed, Sana, Mahmoud and Mohammed. They are all engineers.

After introductions, they begin an animated conversation about recent events in Egypt and Tunisia. They eagerly ask each other about the accuracy of news coverage as they try to understand what’s actually going on in their respective countries.

Noha and her Egyptian friends, sitting in Rasheed22, a shared working space for social entrepreneurs, are talking to Tunisians sitting with Eric in the offices of Tunisia Live, an online newspaper. Both groups are living in the aftermath of historic popular uprisings that unseated their presidents, and are bursting with questions for each other.

Soon, with the patience and clarity of speech required by a wavering internet connection, they are discussing electing a new president, youth movements, price hikes, tourism, the Muslim Brotherhood, security, and being patient while waiting for real social change. “The government gives 200 dinar ($100) to people who don’t have work, instead of providing jobs!” say the Tunisians. “That’s just like us!” exclaims the group in Cairo, laughing.

Eric started the Virtual Dinner Guest project, with very little money, to break down stereotypes and improve global understanding at a grassroots level by exploring a country beyond its image in the news. But the idea goes beyond challenging a distorted news narrative.

Today, between Skype calls to potential funders and partners – including Skype itself, which recently awarded him a grant to stay in the Middle East – Eric is also thinking of new directions for his project. From grassroots citizen diplomacy, the project aims to turn to global community building as he seeks to pair up organisations working on similar projects in different countries. For example, Eric hopes to connect Lebanese addiction centre Skoun with youth centre YouthWorks! in Santa Fe where he used to be employed.

Meanwhile, Eric will be in the news. He is scheduled to appear on National Public Radio in the United States and Radio Beirut in Lebanon. He deserves the recognition, not only because the Virtual Dinner Guest is an inspiring example of how free technology can bring about new, constructive connections around the world, but because Eric might have discovered something simple – a conversation over food – with a huge amount of potential.

The virtual diner experience shows that, no matter what the budget, one man with a lot of determination and the help of like-minded people connected through social media can start making a small change for a better world. The secret according to Eric? “Sometimes the most important thing is just to do something.”

Alice Hackman is a freelance journalist based in Cairo. You can find out more about the Virtual Dinner Guest Project by going to virtualdinnerguest.com. This article was written for the Common Ground News Service (CGNews).