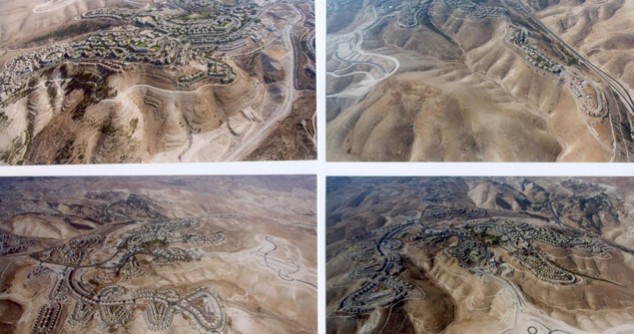 The Israeli business publication Calcalist broke a major new story (Hebrew) about a government report which recounts Israeli spending over the Green Line.  The document, prepared for the U.S. government (which deducts from foreign aid expenditures monies spent by Israel on settlements), has so far been kept a secret (though Haaretz has just published its own short summary in English).  That’s because it’s highly damaging to the government’s contention that the settlements and Israeli investments in them are not the obstacle to peace that the Palestinians and peace activists say they are.

In 2010, the Netanyahu government increased settlement spending by 38% over the year before.  The overall budget grew by only 2.5% during that year.  Per capita spending there is higher than the relative number of residents in the Territories (compared to those living within the Green Line) by 80%.  Netanyahu invested $250-million on Jewish settlement in that period and $2.5 billion overall from 2003 to 2011.  From 1992 to 2001, the government spent a total of $7-billion on settlements.

Shir Hever, Israel’s premier economist of the Occupation, who does his research for the Alternative Information Center, filled in for me what the survey omits, which is an eye-opener:

Also, there are other forms of support which are harder to measure. For example, the Ministry of Housing offers better mortgage benefits in the colonies. The colonists still take out a loan to buy a house, but they pay a lower interest. The economic significance is very large, but it isn’t budgeted in the Ministry of Housing and therefore not reported by the ICBS.

When confronted with these numbers the settler leadership actually has the chutzpah to claim that these are not investments solely benefiting Jews, but rather spending that will improve the chances for “co-existence.”  They actually have the temerity to claim that the spending, which benefits Jewish settlers exclusively, benefits the Palestinians as well, since it includes shared water and power lines, and roads (yes, you heard me, roads…that apartheid infrastructure that Palestinians may not step foot on).

The government’s response too was instructive.  It said the claims in the Calcalist report were “entirely without foundation.”  How do they manage such a statement?  Are the numbers wrong?  Are there other considerations the report doesn’t take into account?  We’ll never find out since the spokesperson didn’t even bother to support the claim with facts or evidence.

This is all happening against a backdrop of Israeli budgetary retrenchment, which anticipates increased taxes to pay for higher military spending and a potential military confrontation with either Iran or Syria (or both).  It’s embarrassing to realize that the government will be taking money from its citizens within the Green Line and transferring it to an exceedingly small number of citizens (around 10%) living over the Green Line.