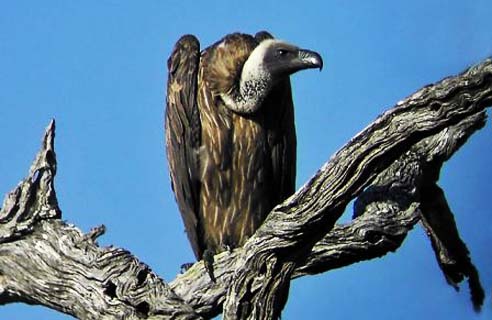 Yesterday I said to watch out if an Egyptian government comes to power that reflects the mood of its people, as such a frightening percentage of Egyptians believe the most outlandish and imbecilic things about a phantasmagorical Israel that only exists in their minds.

What I worry about, of course, is a future Egyptian government that acts much like the current Iranian government.

And today Jeffrey Goldberg digs up an article from Iran’s government-run Press TV about the recent church-bombings in Egypt. “The fresh plot by terrorists to target churches,” it says, “is an organized Zionist scenario aimed at creating a rift between Muslims and Christians.”

Iran and Egypt are in many ways each others’ opposites. Egypt’s government doesn’t believe this crap, but many if not most of its people do. Hysterical nonsense like this is the molten core of the Iranian government’s ideology, but vastly fewer people who live in Iran take it seriously.

Israel today is at war with Tehran and has a peace treaty with Cairo, but I for one won’t be remotely surprised if the situation ten years from now is reversed.

UPDATE: The Saudis just captured a vulture and fear the bird is spying for Israel.

There is nothing the Israelis can do to appease this kind of reckless stupidity. They are hated in large part because the people who hate them are mad.