Stop Now: Saudi Oil Guzzling is ‘Out of Control’ 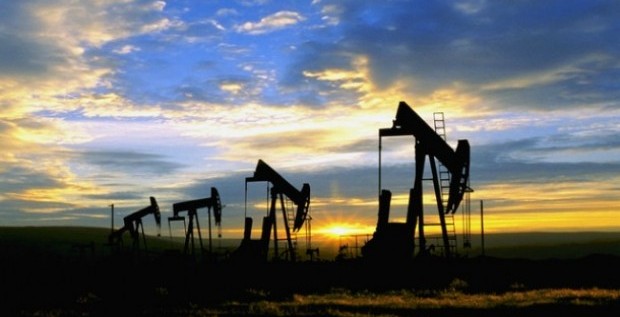 In an op-ed for Arab News, Abdel Aziz Aluwaisheg writes about the internal threat to Saudi Arabia’s oil supplies. He’s not talking about terrorists attacking oil facilities, but rather about how the average, everyday Saudi is consuming oil at a prodigious rate. In fact, he cites figures from the International Energy Agency (IEA) that show Saudi Arabia as the world greatest consumer of oil on a per capita basis. Where the average American now consumes 9.5 barrels per day, the average Saudi consumes 40 barrels.

This is a trend that cannot continue. Before too long, assuming a continued growth in consumption of 5% per year, Saudi Arabia will be using all the oil it produces to feed its own, domestic market. As is, Saudis consume 12.5% of their own oil production right now. A growing population and higher demand for electricity (the greatest domestic use of oil) serve to drive the percentage higher and higher.

This level of consumption is a double loss. Not only is the oil, at a subsidized price, being consumed, but it also not available to sell. This represents a direct hit on the Saudi Treasury and economy. The adage about having and eating a cake applies to barrels of oil as well.

This kind of consumption cannot continue, of course. That is why the Saudi government is working diligently to find alternative sources of energy, be they better utilization of natural gas, solar power generation or atomic reactors. Last year, the government pledged $100 billion toward solar energy. It has signed contracts for development – but not yet equipment – of nuclear power plants. The government is in a race against the numbers. It has the wherewithal to win the race, but winning is not guaranteed.

Saudi oil: The threat from within
ABDEL AZIZ ALUWAISHEG

Oil consumption in Saudi Arabia is the highest in the world, despite the fact that the economy is not heavily industrialized. According to International Energy Agency (IEA), Saudi Arabia consumes about three million barrels a day or about one billion barrels each year.

What is more alarming is that while industrialized countries’ usage has been falling, ours has been growing. In the United States, which used to be criticized for its oil guzzling ways, per capita oil consumption has fallen from (11) barrels a day in 2005 to less than (9.5) barrels a day, a decline of about 14 percent in five years. Japan’s usage has declined from (7) barrels to around (5) barrels during the past decade, a decline of 25 percent.

By comparison, consumption of oil in Saudi Arabia has jumped from around (30) to over (40) barrels a day, during the past decade, or 33 percent increase. Some estimates for the growth rate put it as high as 5 percent annually. If current trends continue, some experts expect Saudi domestic consumption to top seven million barrels a day by 2030!