Saudi Arabia: No Water Anywhere, but Gallons to Drink 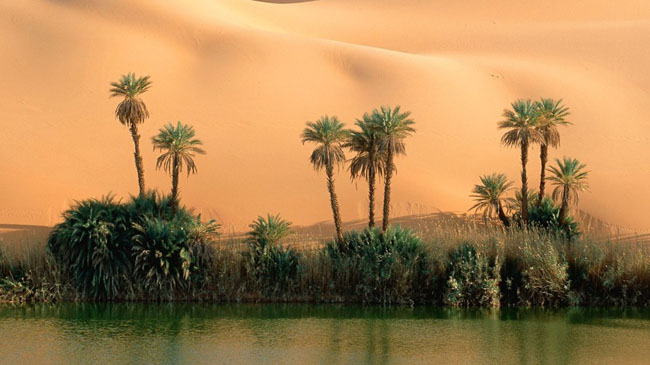 It’s a paradox. Saudi Arabia, known widely as “The Desert Kingdom” is the world’s largest consumer of water, using it easily at twice the pace of other, water-rich countries. Water in Saudi Arabia is expensive. Most of the water consumed in the cities is ‘made’ water, the result of costly desalination. The desalinated water, according to this column inArab News, is using close to 20% of the country’s energy production to create a vital, but wasted commodity.

In discussing the issue, Abdel Aziz Aluwaisheg points to the fact that drinking water is artificially cheap as the result of government subsidies. With no idea of how much the water actually costs, there’s little incentive to conserve it. With water consumption growing at rates that are multiples of population growth, this is unsustainable. The writer calls for both programs to raise popular awareness of the issue, but also a rise in the cost of water to consumers.

Saudi Arabia represents for many the epitome in arid condition. It receives very with little rain, has no rivers or lakes, and is endowed with only limited groundwater reservoirs, which are quickly depleting. With such conditions, one would think that we would come up with the best water conservation methods. Not so.

We consumer water at a rate twice the world average, using much more water than countries endowed with plentiful and replenishable resources.

Our ancestors were acutely aware of the value of water. Prophet Muhammad (peace be upon him) repeatedly instructed Muslims to conserve water “even when sitting by a running river.” Our forefathers composed love poems about the rain and were careful not to waste a drop of water. They domesticated the camel, the most rational water consumer in the world. They cultivated the palm tree, which survives on very little water of any quality.

We have abandoned our old, time-honed conservation practices and adopted a profligate way of using water, despite the fact that our arid conditions have stayed the same, and our groundwater reservoirs are shrinking by the minute.