Democracy in Saudi Arabia: Is It Inevitable? 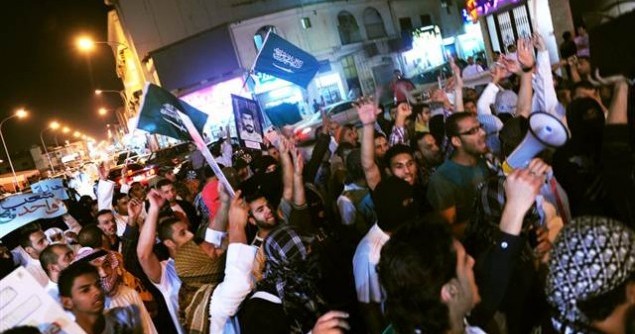 In an absolute monarchy such as ours, political awareness, never mind democracy, is hard to come by. Democracy as a form of government is a completely foreign concept. This lack of awareness and experience among the people has been used by academics, political analysts, and even the people themselves to postpone the inevitable. “Saudi people are not ready for democracy,” is heard practically everywhere. Throughout history, few nations have eased into democracy, but sooner or later, the people will rise up and demand it.

In the best case scenario, the transition from a second generation monarchy to a third generation goes smoothly, and this third generation turns out to be progressive and allows the incorporation of democracy so that eventually we have a governing structure not that different from Britain’s.

In the worst case scenario, the transition does not go smoothly. Then the international community will get involved to protect the oil fields and stop the outbreak of an all-out civil war. By the end of such a nightmare, will there be a Saudi Arabia, regardless of whether or not it’s democratically run? The answer is yes, as long as stability is maintained and the transition goes well from a horizontal line of heirs to the throne to the more common vertical line. Then, all that’s standing in the way between democracy and the Saudi people is time.