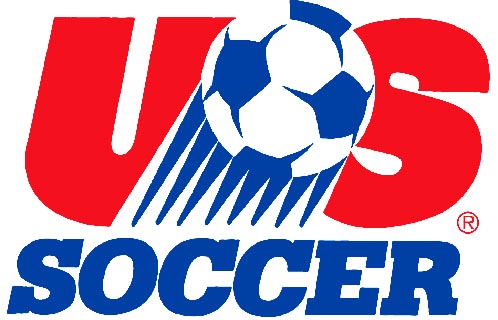 As the United States muddles through the crisis threatening the 30-year rule of Egyptian President Hosni Mubarak, so does the U.S. Soccer Federation (USSF) as it struggles with what to do about a friendly against Africa champion Egypt scheduled to be played in Cairo on February 9.

By failing to postpone the match amid warnings to travellers by the U.S. State Department not to travel to Egypt that is being wracked by mass anti-government demonstrations, U.S. plans to evacuate American citizens and the cancellation of most international flights to Cairo, the USSF like the U.S. government does not want to be seen as turning against an Egypt governed by Mubarak.

The USSF’s reluctance to cancel the match contrasts starkly with the Egyptian Football Association’s decision on Thursday to cancel all premier league matches in a bid to prevent soccer matches from becoming another platform for further protests.

The federation has yet to comment officially on the status of the match six days into massive demonstrations that have already forced Mubarak to appoint a new government and are gunning for his ousting. USSF officials say they are monitoring events in Cairo closely and are in contact with both the State Department and the U.S. embassy in the Egyptian capital.

In a bid to salvage the situation, the USSF is exploring the seemingly improbable possibility of playing the match in a third country.

Beyond the fact the Egyptian squad may find it difficult to get flights to a third country as long as Egypt is in turmoil, it also seems unlikely that the team and its management would want to leave behind their loved ones at a time that the country is in turmoil and Egyptians are forming neighbourhood militias to protect their families and property.

The team is also unlikely to want to risk being seen as abandoning what is a defining moment in Egyptian history. That risk is all the starker with Egyptian soccer fans playing a key role in the anti-government protests.
The U.S. team is scheduled to start arriving in Cairo late this week.