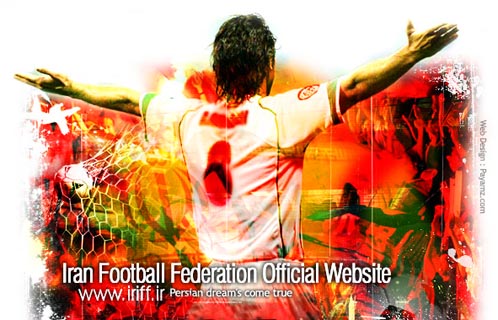 Women in Iran could be banned in advance of Iran’s crucial Asian Cup game against South Korea from watching soccer matches in public movie theatres, according to government-affiliated Iranian media organizations. The ban would amount to a virtual prohibition on women watching soccer in public given that they are also barred from stadia when men play.

The proposed ban, reported by the semi-official ILNA news agency and Khabar Online, came in response to a statement by an unidentified police agency warning that “the presence of women and families at movie theatres increases security risks and inappropriate behaviour.”

It was not immediately clear whether the Iranian ministry of culture and guidance has confirmed the proposed ban. Iranian movie industry executives said they were waiting to hear a decision from the ministry.

Khabar Online, however, reported that the ban had become effective prior to this week’s match between Iran and the UAE, which was shown in three theatres in Tehran. Khabar Online said women would not be allowed to see the upcoming Iranian match against South Korea.

Iranians have flocked to movie theatres to watch their national team play in Qatar, hoping that its advance to the quarterfinals in the Asian Cup games will position it to win this year’s tournament.

Iranian Supreme Leader Ali Khamenei in 2006 reversed a decision by President Mahmoud Ahmedinejad to allow women to attend soccer games in stadia. Khamenei and other hard-line government officials and clerics argue that the presence of women at men’s sporting events violates Islamic law.

One Response to Iran Bans Women from Cinemas Showing Cup