“You Could Be My Cousin”: Abandoned Children Seen 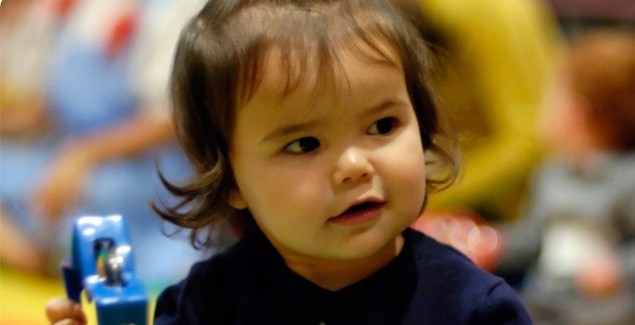 The blog, Abandoned Children by their Saudi Father, recently published a consolidated post which identifies some of the children (with photos) who were abandoned by a Saudi father.  The respective mothers of these children would like the families to at least be aware that they have a Grandson, Granddaughter, cousin, nephew or niece in the United States.  The mothers value the importance of family and for their children to know of their heritage.

The children all come from Saudi men (boys?) with known and recognizable names within the Kingdom, such as Al-Harthy, Al-Asiri, Al-Rajhi and Qutub.

I am writing this post to help facilitate the wishes of these mothers who want it to be known that they are raising these Saudi-fathered children in their respective countries on their own.

Most of these children are being raised as Muslims.  Each of the mothers are concerned about the medical history of the father’s family.  Each mother is now much more aware of Saudi culture and traditions than she was before entering into an intimate relationship with a Saudi.

Some of these mothers were asked by the Saudi father to abort their child.  Alhumdillallah they did not.   These children are innocent and were conceived during what was believed to be times of love.

As a mother and a grandmother myself, I think the families should be made aware that there is an innocent baby who is now part of their tribe.  At least let the families aware and then it is up to them whether there is an acknowledgement or a relationship with the child.  What has been done is done and now the focus should be on what is best for the child.

I urge others to help circulate this post so that the families in Saudi Arabia are aware that there are beautiful children deserving of Grandparents, Aunts, Uncles and cousins!

One Response to “You Could Be My Cousin”: Abandoned Children Seen