When Will We See the Arabic ‘Harry Potter’? 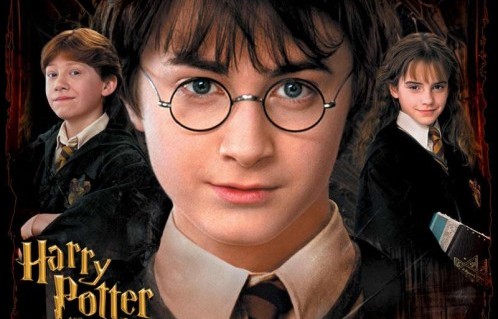 As a teenager, I fell in love with the Egyptian equivalent of the “Famous Five”, and so did practically everyone my age. In twelve years of Arabic language classes in school, I know that the only real Arabic I ever learned came from those pocket-sized adventure books. I miss them, and not only for myself; but for my teenage daughters, and hundreds of thousands like them in the region.

I have looked for Arabic literature for my daughters, for young adults (YA), and I continue to look. It isn’t easy to please young Arab readers at this time. Mostly those who have read Rowling’s Harry Potter in its original form, or Stephanie Meyer or David Eddings and a dozen other writers. I have met other parents with similar concerns, who bemoan the fact that their kids have no interest in reading Arabic. Whether these YA read brick sized English novels or have no interest in reading, one wonders where are all the Arabic YA novels have gone? And why can’t I get my children to read any Arabic?

Recently, I had an email discussion with an American author who had recently published his first fantasy book for Young Adults. It was insightful to see someone who knew only a little about the culture of the Middle East summarize it all in one short paragraph. We were discussing the possible popularity of the fantasy genre in the Arab world, and he wondered if the reason it had not been “a part of the Arab literary landscape” was that it was perceived to be “un-Islamic.” How would a Muslim reader deal with Gods from Olympus or “otherworldly” creatures and the occult?

While I agree with him regarding the influence “religion” plays in publishers accepting manuscripts or rejecting them outright, I also think that this should not be a hindrance. In fact, this region produced works like 1001 Nights and Kalilah wa Dimnah. Harry Potter should have been created in this region, not thousands of miles away on the “sceptered isle”.

Why is it that my children can read about vampires, werewolves and warring gods in English; but not in Arabic? And how would we get our children to enjoy Arabic and be proud of it if we think they should only read about a regular girl or boy in a regular neighborhood? Whilst there is of course a market for the mundane, what we need first is to get that foot into the door – through fantasy and science fiction in Arabic.

Noura Al Noman is a Sharjah, UAE-based freelance translator and author of children’s and YA literature.