Traffic Offenders: A Shortcut to Wipe Out Dubai Debt 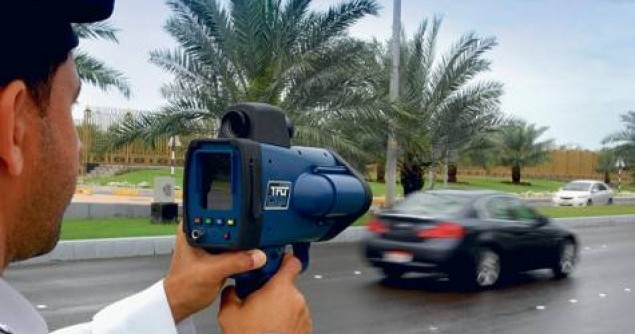 I’m not very good at math, due to some kind of dyslexia. I rarely have enough cash in my purse to count, so understanding the articles I tried to read about Dubai’s debt, since the 2009 financial crisis, was a no-no.

It seems, the emirate is “on its way to completing $34bn in debt restructuring, largely to a policy of ‘bail out bondholders, burn the banks.’”

One I did understand was a June 10 article in UAE online news site Emirates 24/7, saying there were one million traffic offenses in Dubai since the beginning of the year.

Emirates 24/7 adds, “In May, speed offences, detected mostly by police fixed and mobile cameras, totaled around 89,000 while there were about 7,000 parking violations, 6,482 seatbelt offences and 603 fines for jumping the red lights.”

The above figures seem massive to me, but here are a few simple ways I think could wipe out Dubai’s debt burden in a couple of weeks:

The above will also save a lot of lives. And you’re welcome.

If you can think of others ways, do share.