The Urgent Need For Physical Education in Saudi 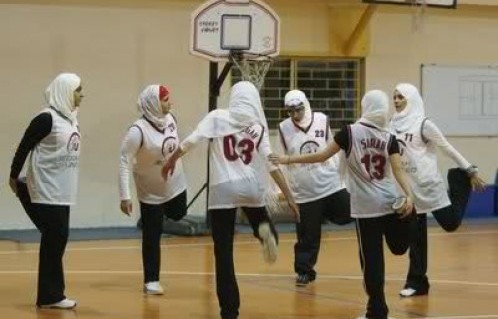 The Saudi Minister of Education has half a point as relayed in this Saudi Gazette article. When it comes to Physical Education programs in Saudi schools, even boys schools aren’t very organized.

When it comes to girls schools, there’s no need for organization because there simply are no PE programs for girls in state schools.

I don’t see a fundamental need to get these programs running in boys schools before they’re addressed in girls schools, though. Every year that goes by without physical education is another year that leads to bad health habits. Girls don’t deserve to be delayed in living healthy lives until boys do. In fact, given the burden that early childbirth places on them, they need it more than the boys do.

Perhaps the Minister could re-read what he’s said, then re-think it. This is a problem time neither solves nor improves.

Minister: Too soon to talk about PE for girls ABHA: