The Pros and Cons of Arab World Literary Prizes 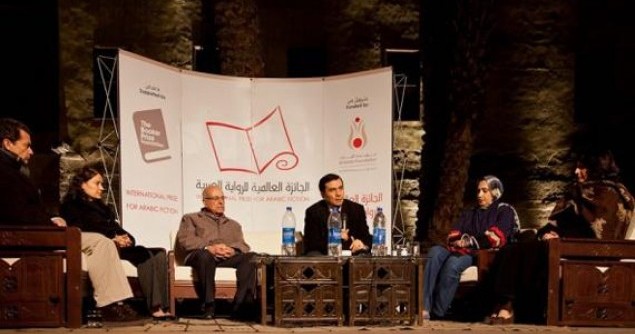 When the International Prize for Arabic Fiction started up, a number of high-profile writers refused to let their work be submitted. Many of their fears were quite reasonable — literary prizes are after all a difficult business, and it’s not only in Arab countries where they are attached to strings both apparent and hidden.

The IPAF has made missteps (and its judges have made choices that don’t seem in accordance with literary merit). But, all in all, it has been on the transparent side. The public doesn’t know what titles are in contention for the prize (as with the non-Arabic Booker), but the longlist is public, and the judges are available for interview. The judges last year, for instance, were forthright about the process and their choices. I might not agree with all their decisions, but so it goes.

However, there are many literary prizes that hold their cards much, much closer to their chests. Some offer huge money — like the $200,000 Saudi Translation Prize of the Guardians of the Two Holy Sites” — but little information about the prize (how it’s administered, who’s in contention, why they were chosen, what expectations there are of the winners).

And this big money doesn’t always materialize, either. As reported in Qantara, Arabic-German translator Hartmut Fähndrich, who won the Saudi prize three years ago, has only received a “fraction” of the prize money. Fähndrich seems to have been stung sufficiently to complain that “the Arabs don’t know who their friends are,” apparently conflating these prize-giving Saudis with all Arabs.

Many big literary prizes seem to be used as a political statement — the Peace Prize of the German Book Trade, for instance, at times smacks the general public over the head with its winner.  The safest thing is probably to take the Sonallah Ibrahim route: Ibrahim both quietly turned down the American University in Cairo’s Naguib Mahfouz Medal and brilliantly rejected the Egyptian government’s Novelist of the Year award.

But of course some days one might like to have $200,000 fall out of the sky, in a neatly wrapped package, no strings attached.