The Politics Behind the Award of Literary Prizes 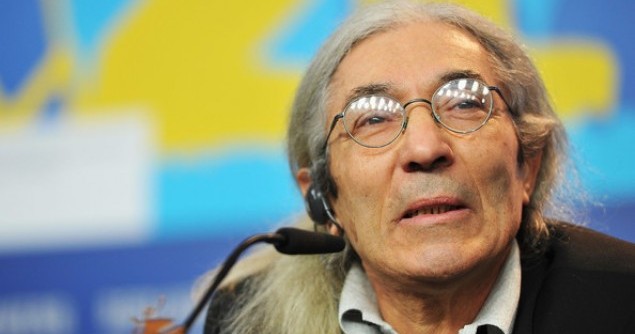 A literary prize — let’s say, tentatively — should be given on the merits of the literature alone. The strength of a literary culture is that it can reward creative work from many different perspectives and traditions, and can even doff its hats to those who have espoused icky, counter-culture, or “enemy” views.

I often think of Norwegian Nobel laureate Knut Hamsun in this context, as he threw his support behind Germany in the 1940s, even sending Goebbels his Nobel medal as a gift. (He certainly gets the “icky” award for that.) Notwithstanding, Hamsun wrote Hunger. And Pan. So we still read and admire his novels. But would the Nobel committee have given him the big prize after he’d declared his love for Hitler? Eh, I doubt it.

Returning to the initial hypothesis: Does this make the Nobel prize folk cowards? I don’t know. It does make them aware of how their actions appear in the larger world. In our smaller world of Arabic literature, Boualem Sansal’s prize money should not have been revoked, no. And even if Saadi Youssef’s political views are not mine, his poetry can be illuminating. In this space, poetry wins.

However, there are problems with the “literary prizes are just for literature, stupid” argument. For one, there’s the context of how prizes often work. It’s certainly the case that authors like Boualem Sansal are often given Western literary prizes precisely because of their political views. In 2011, Sansal won the German Book Trade Peace Prize.

According to Gottfried Honnefelder, head of the German Publishers and Booksellers Association, the selection of the Algerian novelist was “a symbol of support for democratic movements in North Africa.” So the choice of Sansal was political; Sansal’s The German Mujahid (a rare Arabic novel about the Holocaust) has been given a number of international prizes. One assumes the prize-givers have found something they like, and they’re trying to grow more of it with their money.

That’s one thing. There’s also a history of corruption and cronyism in some literary prizes (many Arab state prizes, for instance). So suspicion over who’s won a prize, and what his allegiances might be, is not entirely unwarranted.

There is also a very human suspicion that an author’s life and literature are inextricably linked, and that poisons from one will find their way into the other. That politics cannot be separated from poetry, however much we love Hunger and Pan.

In the end, I would like to join the “literary prizes are just for literature, stupid” camp. But I’m not entirely sure what that would mean, besides the obvious that judging panels should be fully independent, which is certainly true, yes.

2 Responses to The Politics Behind the Award of Literary Prizes