The New Arab Diaspora: Having It Both Ways 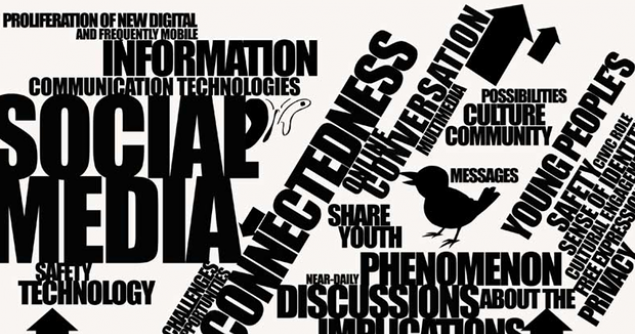 For immigrants in the Arab diaspora – those who have left Arab countries for the West or other regions – the tension between trying to stay connected to one’s homeland and trying to integrate into a new culture is a challenge. But a new generation of savvy young entrepreneurs in the Arab diaspora are finding novel ways to address this.

Rather than choosing between leaving their home country behind to be part of a new culture or rejecting their new community to go back to their country of origin, members of Arab diasporas are choosing a third way: building bridges which allow them to contribute to both worlds. This means creating networks that link their homeland and adopted countries, or taking advantage of the demand for products and services from their home countries in their new communities.

With the growth of communication technologies and international travel, diaspora members no longer need to leave their homelands behind to integrate into their new communities. Instead, they can choose to be a part of both, boosting economic exchange between both countries. Neither leaving the home country behind, nor choosing to return, they have simply “renegotiated their links to their [d]iaspora identity” in the words of socio-cultural anthropologist Arjun Appadurai.

Renegotiating diaspora identity means embracing and affirming the reality of a complex identity that includes both “country of origin” and “new homeland”, and moves on to answer questions about the specific needs of each diaspora community. Increasingly, these questions are no longer theoretical debates, but business opportunities.

Diasporas today are more visibly organised than ever. The development of communication and information technologies offers groups the tools to thrive as dynamic transnational communities. The Arab diasporas in particular have established strong new roots around the world – at least 1.7 million Americans are of Arab descent in the United States alone, according to the Arab American Institute Foundation. Their take on local markets reflects a world that transcends geography and supports identities which are shaped by the meeting of different cultures.

One notable example is Hady el Khoury who invented the application Keefak, for individuals who want to learn the Lebanese dialect. El Khoury, a Lebanese information security expert living in Paris, came up with the idea when he noticed that he and many of his fellow expats in France had trouble teaching their kids Arabic.

The growing sense of identity as being part of two cultures also takes the form of networks that support economic growth in home countries. For instance, expatriates who have established themselves in America’s Silicon Valley are choosing to invest in entrepreneurs back home, helping them become internationally competitive.

Products and services addressing diaspora markets also help fill a cultural void in their new countries, introducing Lebanese culture to Brazil or Moroccan food to Canada, for example. These business opportunities allow diasporas to contribute to their new country – confirming that they are no longer strangers. They also enrich the city as its residents discover food, music or ideas from other cultures. Sometimes all it takes is a Lebanese restaurant or a Jordanian clothing store.

Diasporas are now a salient component of the global arena and a rising force of change – a direct result of increased human connectivity and exchange. This phenomenon is not new, but now affects more people than ever.

Despite the longing to return that may continue through generations, and the strong attachment of some immigrants to their roots, it is clear that the future of those living in diasporas will not be to choose between one country or another, but to continue to be part of two cultures. Such immigrant groups both contribute to their countries of origin and participate in the evolution of communities wherever they are – creating transnational ties that end up enriching the world as a whole.

Nada Akl is a freelance journalist in Beirut.

2 Responses to The New Arab Diaspora: Having It Both Ways