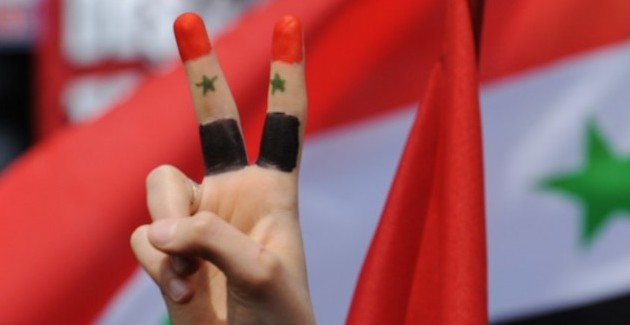 One of the reasons I started this site was to raise awareness about a country rarely in the news. A country whose stories were not being told. The past year has changed everything.

On the anniversary of the start of the revolution a couple of months ago, The Syria Report did an excellent job of collating the best writing on the uprising. You need to work your way through each one of these articles.

Of course, it starts with the now infamous WSJ Bashar interview in January – after the Arab Spring had set the region on fire, but before it arrived in Syria. He confidently predicted that Syria would remain under his thumb. Six weeks later he was proven oh, so wrong.

There are contributions from Elias Muhanna, Camille Otrakji, Robert Mackey, Bassma Kodmani, Josh Landis, Robin Yassin-Kassab, Robert Worth, Amal Hanano, Bassam Haddad, Donatella Della Ratta, Peter Harling, Sarah Birke and Nir Rosen. In other words, almost anyone who counts as an essential read on Syria. Of course there are a few names missing from that list and a few stories not included. I’m especially sad not to see A Rose in the Desert on there.