The Curious Case of the UAE and Balcony Deaths 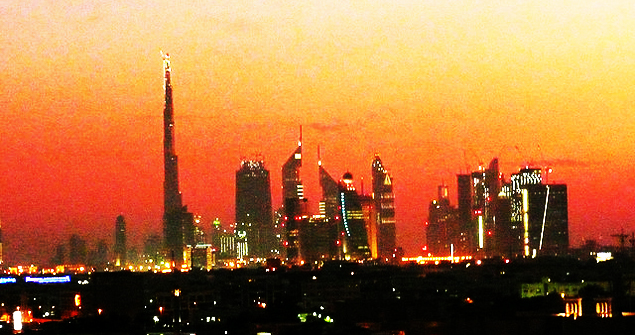 What’s the story? Falling off balconies

Pardon? People falling off balconies. It seems to be a bit of a thing in the UAE.

What do you mean? If you read the press it seems to be an epidemic. The latest story, appearing in UAE based newspaper, Gulf News today, involves a woman falling to her death from the 17-floor of a tower in Buhairah Corniche, in Sharjah.

So how many people have their been so far? Well, we don’t have official stats, but in Sharjah alone a 23-year-old Ethiopian woman plunged to her death after she fell from the 24th floor balcony of a tower building in the Al Majaz area in March. She followed a Sri Lankan Maid who fell off her bacony in January…

That’s not to pick on Sharjah. People have been falling off balconies in both Dubai and Abu Dhabi as well – with children (a three year old fell off a balcony in Abu Dhabi in January) and people who have consumed too much alcohol the most susceptable (a Dubai marina resident fell shortly before in January, believed to have been drinking). The most picked up story by the press involved a 15 year old child and drinking – Jumeirah College student Harry Harling fell from a window during a party. It is still not clear how he fell.

In January Gulf News put the number of people falling off balconies in the Emirates at more than 2 a month.

Any idea if this level of people falling off balconies is unusual statistically? Unfortunately no. It’s not the kind of thing people do statistics about. However, one is too many, and clearly it’s concerning people in the Emirates.

UAE based newspaper Gulf News has been particualy vocal in pushing for both safer balconies to be constructed, but also for parents to educate themselves supervising their children more effectively: A significant proportion of deaths has resulted from young children being left alone to play and crawling through, up or over the grills.

I wish them luck. So do we…