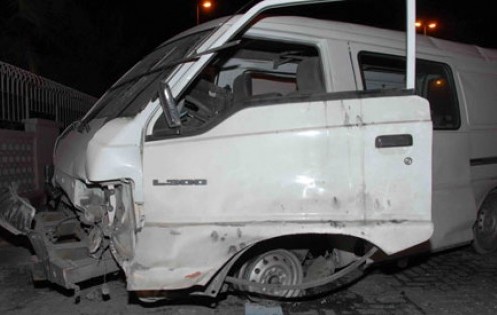 A small bomb went off near the British Embassy in Bahrain’s capital Manama yesterday. The relatively small device went off underneath a bus parked 50 meters away from the Embassy.

Some points to note: