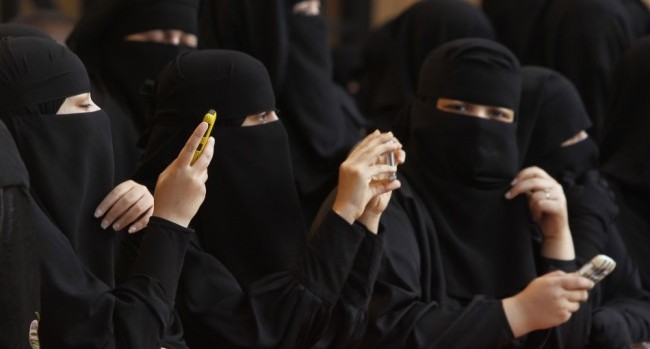 According to a recent poll in Saudi Arabia, here reported by Arab News, most Saudis think that the laws governing harassment are not clear and are not sufficiently publicized. As a result, women face being bothered by strange men all too often.

Those polled call for stronger laws and punishment and better efforts made to publicize the fact that harassment is unacceptable.

The article goes on to note that those involved in harassing women in Dhahran last October were sentenced to jail and lashing.

Most Saudis in a poll conducted recently by the King Abdul Aziz Center for National Dialogue believe that a lack of heavy penalties has contributed to an increase in cases of men sexually harassing women in the country.

The survey included 992 Saudi respondents, representing all levels of society over the age of 18 from all 13 provinces. The margin of error was 2.3 percent. It was conducted over the telephone between Dec. 10 and 15.

The researchers found that 79.7 percent of respondents believe that there is a lack of strict laws and heavy penalties that have contributed to an increase in sexual harassment cases in the country. A total of 14.3 percent do not support this view.

A total of 80.8 percent of the participants believe that the lack of clearly defined penalties is one of the main causes of increasing sexual harassment cases in the country.