So Who Exactly Says When Ramadan Begins? 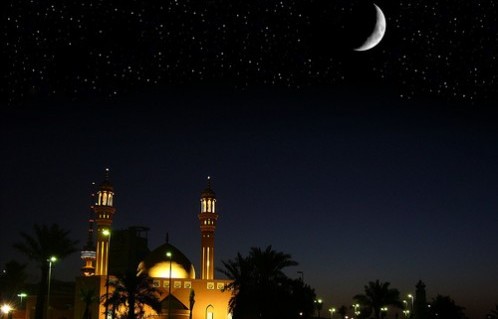 Ramadan is expected to start on/about the first of August and will end on/about the 29th of August.  Ramadan is declared by the official spotting of the Crescent (new) moon.  Now my question is who is given the responsibility of spotting the moon?  I found that there is the Islamic Crescent’s Observation Project which has certified members around the world who spot for the Crescent moon.  Yet I have not been successful towards determining who has the authority to spot the moon and officially declare Ramadan has started in Saudi Arabia.

There are many sites which one can go to and find out about tracking the moon and how technology can be used to spot the moon.  However in Saudi Arabia, Ramadan does not commence until there has been a visual sighting of the moon.  I realize the spotter could not be the Grand Mufti since he is blind.  I checked the Ministry of Religion’s website and could not find any data there about an official moon spotter.

The closest answer I found was on this website about the Tahhari group which states that the only responsible authority of announcing the official start of Ramadan in the Kingdom of Saudi Arabia is the Higher Court.

One Response to So Who Exactly Says When Ramadan Begins?