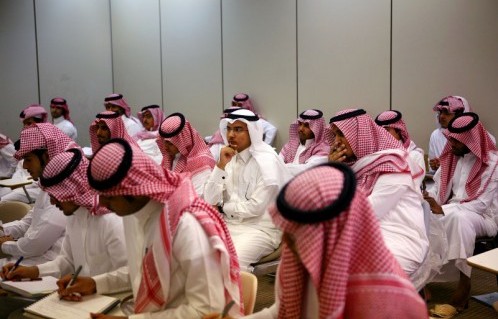 I don’t think there are many people who think that domestic violence is not a serious issue. The problem comes in trying to measure, or even define what domestic violence is. Physical violence is often unmistakable, but there is also psychological violence, coercion, and control, none of which leaves marks. When it comes to measuring how often it happens, by whom and upon whom, things get messy quickly. Short of hospital and police reports (each of which has its own limitations), studies seem to both under- and over-report domestic violence. Part of the difficulty comes from the fact that the matter is self-reported in most studies. It shows up if and only if one chooses to report it. There is also little to verify the truth of those reports and no way to capture behavior that goes unreported. Too, the politicization of some strands of feminism expand definitions of domestic violence beyond how the term is usually understood, thus creating an ‘apples and oranges’ situation in which unlike things are added together.

One form of domestic violence which gets relatively little public notice is that of women upon men. Often, this is the result of the conflict between the image of a male as strong and competent enough to protect himself, if not to automatically dissuade attacks. It certainly flies in the face of the ‘macho’ stereotype and other cultural markers of what being male is all about. But it definitely happens, even in Saudi Arabia, where men are stereotyped as kings of their domain with women as their chattel property.

Arab News reports that in Jeddah, up to 20% of police reports of domestic violence are due to women attacking their spouses. That is not a small number.

JEDDAH: According to Jeddah police reports, on an average, 145 wives beat their husbands in a month, constituting 20 percent of the annual rates of such incidents.

Wives only go for physical violence when they reach a state of explosion and can no longer control themselves, said Fathiyyah Al-Qurashi, member of the Saudi Human Rights Commission.

She was speaking to Arab News on reports about the growing number of wives beating husbands.