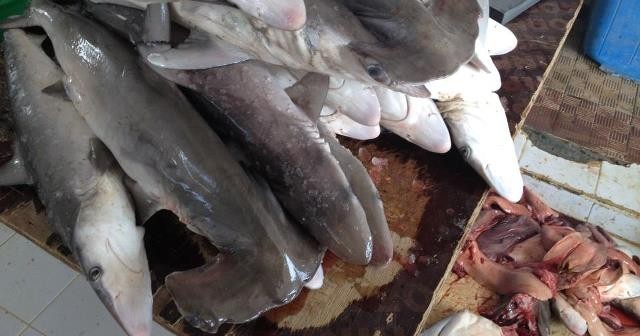 As we struggle to recover from nationwide jetlag (my sister’s words, not mine) caused by the new weekend, many of us in the south are still scratching our heads trying to figure out how to plan our days from now on.

Dhofaris are huffing and puffing about the local wedding schedule. In a tightly-knit tribal region like Dhofar, weddings are a big deal and they almost always happen on Thursday. Now that Thursday is a working day, Friday is a holy day, and Saturday is an early night, when are we supposed to have our weddings which go on till three o’clock in the morning?

Some furious locals solemnly swear they’ll continue to have their weddings on Thursday and simply skip work. In fact, one of my relatives is getting married this month on a Thursday and they’ve decided to just go ahead with the wedding and pretend that it’s still a weekend.

As simple as it may sound, I highly doubt it will work out that way in the long run. Then again, when will we do our banking? Do we really want to run errands on Saturday? Will businesses remain closed on Friday? What about businesses that work six days a week? Will they close on Friday and open on Saturday?

In all cases, Dhofaris bid farewell to the last Thursday this past weekend with a full-fledged madar (traditional celebratory dance) on Haffa Beach at midnight. Apparently, it was quite a sight.

Meanwhile, in case anyone has been following the land drama down south, 16 locals who spent a week behind bars over a controversial tribal land dispute involving a water well and the planned medical city project are free at last as of last Wednesday. Tribal politics in Dhofar are something that cannot be explained in a book let alone a column, so I’ll leave it at that.

On the topic of tribes and land, last month I randomly attended a rally in Canada to support Canadian First Nation peoples in their battle for land and respect for their languages and heritage. It was an eye-opening experience for me to mingle with native tribes. To be honest, I found many similarities between those proud Canadian natives and the mountain tribes in Dhofar. Strange but true! If you’re interested in learning about the Canadian crisis, look up the Idle No More movement.

Other controversies this week in Salalah include baby sharks being sold at our local hypermarket, and an eyebrow-raising campaign infiltrating the school system encouraging high school girls to sign an oath of modesty. I’m all for modesty, but one of the posters of the campaign shows a figure dressed in black from head to toe (including full face, hands, and feet!) with the caption that said something to the effect of ‘modest queen’. I’m yet to become aware of a religious text that claims women must dress in black tents from head to toe in order to become more pious.

And finally, Salalah is busy this week with Oman’s first pantomime festival. Believe it or not, there’s a very active male-dominated underground theatre scene here in the south. Most theatre groups put on their popular plays in the monsoon during the Salalah Tourism Festival when the city is bustling with tourists. Speaking of monsoon and tourism, the Dhofar Municipality had better announce festival dates. Monsoon is six weeks away!

PS (I am drowning in post-grad assignments, hence the ‘light’ column)