The Purpose and Pleasure of Difference 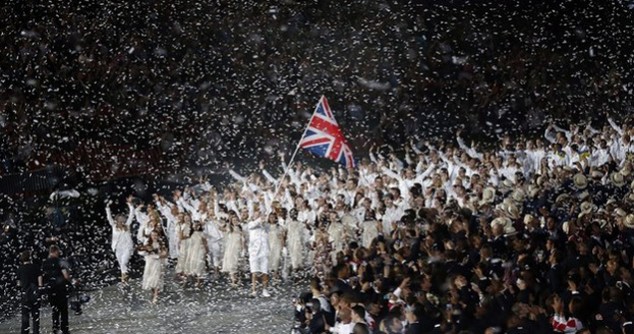 As the Olympics begins in London this week, I’m finally feeling excited. What I’m most looking forward to is watching both visitors and athletes from around the world interacting with each other, whether that be just milling in the open air, or engaging in sporting challenge.

The Olympics is one of those exceptional occasions where the differences between nationalities and ethnicities manage a rare balance between being overlooked in favour of common human endeavour, while at the same time as being noted and even openly discussed. Usual ethnic and national stereotypes are generally put to one side, and there’s an attempt to judge people on their merits.

We are able to do this because the baseline for participation is shared humanity, and the aspiration to push the limits is also shared. The differences are a positive: highlighting the many ways that human beings can approach the same challenges to achieve results.

The ritual of the hajj has similar underlying themes. For Muslims the pilgrimage is the opportunity to gather in Mecca to complete one of the obligations of Islam. The pilgrims who number more than 2 million people come together from different cultures, ethnicities and geographies with the common goal of performing specific religious rites at the Kaba and surrounding areas. The shared purpose is even more emphasised as indicators of class, wealth and provenance are eradicated by all pilgrims wearing the same white clothes.

In both situations, people are put into close proximity with each other, forced to look past difference towards their common goals. This combination of closeness and shared purpose eliminates our fear of difference and the prejudice that all too often results from it.

The Qur’an talks very pointedly about differences between people and the purpose of this difference. “We created you from male and female and made you into nations and tribes” it explains, and then says why: “so that you may know each other”

Difference is a good thing, a helpful thing. There’s a purpose and a pleasure to difference.