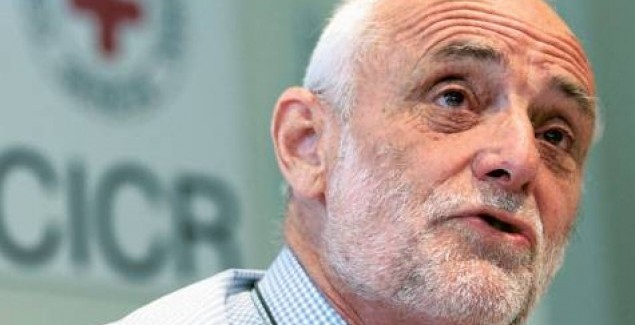 The Red Cross has made an urgent appeal for $27 million for its vital work in Syria.

To date, it has helped 200,000 victims of the violence across the country. The International Committee for the Red Cross is the only international aid agency working in Syria, and despite occasional hiccups, it has managed to get help to those in need, while others talk only about violence and vengeance.

Any money you donate will go to Syrians displaced by the violence, and to those working with the 24,600 refugees currently living in camps in Turkey.

The ICRC’s President, Jakob Kellenberger, made a rare political statement on the situation in Syria, telling the BBC that he urgently wanted more UN monitors to be sent to the country:

“I am afraid [the Kofi Annan peace plan] might not succeed, but I really strongly hope it does succeed. But for this to happen, the deployment of the UN observers really [has to be] a rapid deployment. So far, very few are there.”

The organisation’s priorities are to:

Despite their fantastic work, the head of the Syrian Arab Red Crescent and two volunteers have been killed. Please donate now.