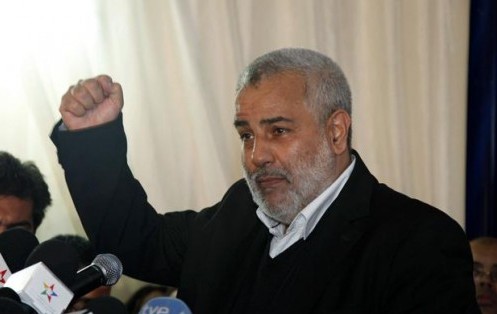 The announcement by Abdelilah Benkirane, the head of the Justice and Development Party (PJD), that he and his party are not interested in imposing a strict Islamic dress code, has been warmly welcomed in Morocco.

“I will never ask if a woman is wearing a short skirt or a long skirt.” – Abdelilah Benkirane

“It is a relief that the PJD are not wanting to tell women how to dress,’ says Souad (22) a seamstress in Fez. “I wear a headscarf if I want to and sometimes I don’t want to.”

The appointment of Abdelilah Benkirane as Morocco’s first Islamist prime minister was greeted with general approval in the population. “I hope he will do something about corruption,” Samir (40), a taxi driver grins, ‘But we will keep an eye on him to see that he delivers what he promised”.

Reuters is reporting that the PJD is anxious to reassure powerful secularists in the Moroccan establishment, foreign investors, and the tourists who provide much of the country’s revenue, that it will not try to impose a strict Muslim moral code, Reuters reports.

“We are proud that our point of reference is Islamist,” Benkirane, the PJD’s secretary general and prime minister designate, told a small group of reporters invited to a briefing.

“I will never be interested in the private life of people, Allah created mankind free. I will never ask if a woman is wearing a short skirt or a long skirt.”

“But there are things forbidden by the law. I think even in some European countries, people cannot be naked in public places,” he said