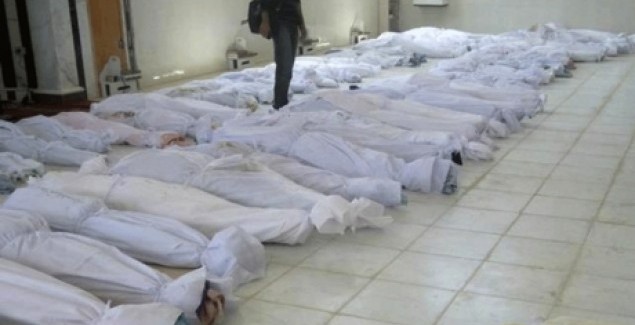 Here in America summer is well on its way as most colleges have already finished their spring terms, public schools will in less than a month and the beaches start to fill up. People will complain about the high price of gas and brace themselves for an onslaught of political advertising in which billions that might have helped the poor abroad will be wasted on the media madness we foolishly think is democracy at its best. Forget the dream of one man/woman, one vote in a system where corporations and billionaires see if they can buy elections.

In Egypt the first round of voting is over and what a choice: the Brotherhood candidate or the old regime hack. Damn those Brits for not letting Saad Zaghlul take Egypt into the 20th century. Imagine if the map drawn up after World War I on that infamous Churchillian napkin had actually given autonomy to the various ethnic groups, including the Kurds, in the region instead of mandating the old Ottoman precincts. The protests that erupted over a year ago just about everywhere have a long fuse. Yes, the last dictators have fallen in Tunisia, Libya, Egypt and Yemen. But the future in all these countries is full of potholes that the IMF will not be able to pave over; nor will Saudi billions make life better for the millions of people suffering economic hardship more than ever.

And the blood keeps spilling, a flood only matched by the tears of those who mourn the dead. Some 90 murdered by Syrian military shelling in Houla, including at least 32 children. A brutal act, say the UN observers, who seem able only to observe the daily onslaught of bloodshed. But Asad clings to power. Over 100 killed in Sanaa last Monday by a suicide bomber and more suicide bomb deaths in Hazm, the Houthi haven in the north, while the battle between Yemeni military and Ansar al-Shariah flares in the south. And Israeli settlers have shot several Palestinians on the West Bank. And I have not mentioned the unrest in Sudan and Somalia.

How much more blood needs to be spilled? Drones will not stop the carnage; neither will the old method of sending in the troops. The American experience in Iraq and Afghanistan suggests that toppling distasteful regimes does not necessarily go to plan. No roses for our troops in Baghdad and no love for the obvious foreigners in Kabul. Nor is Libya stable simply because Qaddafi has been removed.

If you don’t think history repeats itself, then reflect on the upcoming anniversary of August 23 of an event that began in France exactly 440 years ago. It is known as the Saint Bartholomew’s Day Massacre, an unholy brutality pitting Christian against Christian. In a few weeks between 5,000 and 30,000 died. And this was in the days of hand-to-hand combat with no drones or suicide vests. The fighting in Europe continued apace, so is it any wonder that such killing still occurs in the ugly political rhetoric that hinges on religious sentiment? I do not expect there to be another massacre like the one in Paris in the upcoming days in Cairo, although the ongoing tyranny in Syria is keeping pace with the death count of that awful event four centuries ago.

The carnage continues. Don’t shy away from seeing the result, as reported on al-Jazeera. Imagine if such video could be broadcast around the world on August 23, 1572.

One Response to One Middle East Certainty: The Blood Keeps Flowing