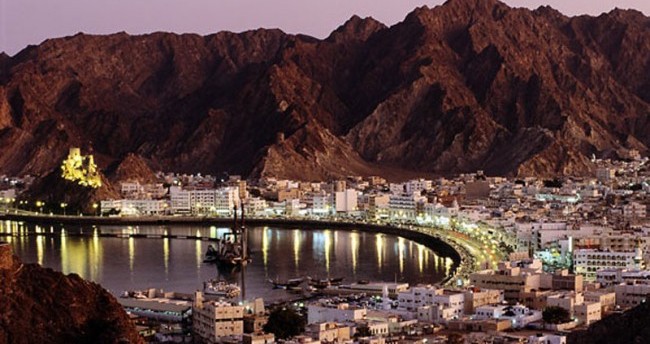 Omani weekly tabloid newspaper The Week appears to be in a great deal of hot water indeed. The paper ran a piece last week on what it was like being gay in Oman which looks to the untutored eye like a well written and balanced feature – if a surprisingly frank and open one. It has resulted in an amazing backlash that has led the paper to issue an unconditional apology on its home page as it faces censure at the highest level and the possibility of action from the country’s legislature.

The Oman Journalist’s Association has strongly condemned the piece according to Gulf News (which hit a new high today by reporting on a woman who threatened to blow herself up at Dubai’s Public Prosecution and failed to mention there was no bomb in her ‘bomb belt’*), while also calling for the Ministry of Information to act – and the chairman of the Omani Shura Council, Shaikh Khalid Bin Hilal Bin Naseer Al Maa’wali, has weighed in, promising action by the Council’s media committee. In a tweet, as it happens. In fact, in a final confirmation that this is, indeed, a hot story (all today’s journalist needs to confirm it’s a biggie), the whole thing trended on Twitter.

It’s not as if homosexuality in Oman hasn’t been aired in public before – the (formerly) excellent Muscat Confidential blog ran a great interview on this very topic back in 2010. Muscat Confidential has in the past been blocked by Omani authorities, but no blocking followed the publication of this post.

But, of course, We Don’t Talk About Elephants In This Room and there’s clearly a huge difference between a blog post and a tabloid newspaper – and it’s worth noting the outrage is clearly community driven, it’s not a nanny state government acting against a brave little newspaper. The piece has clearly widely offended Omanis.

The Week’s apology neatly paraphrases Father Jack Hackett, but ‘the article’ – so hot its nature can’t even be mentioned in that apology, it seems – lives on. Omani blog Oman Coast has reproduced the piece on those who choose not to reproduce and it’s linked here for your elucidation. As Oman Coast says, please read on only if you are a mature reader used to free speech who is not easily shocked or offended.

Meanwhile the messenger, it would appear, has been quite comprehensively shot…

* I suppose in the interest of fairness I should point out that Gulf News has now added the no bomb information to its story online, although not rewritten it in light of the new finding, so the first line still reads, “A mother wearing a belt of explosives who threatened to blow herself up in the Dubai Public Prosecution building has surrendered and has been arrested.”