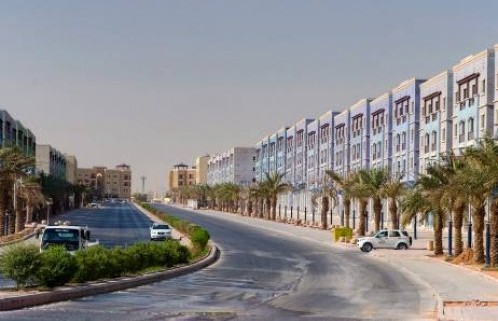 Saudi Arabia’s population has quadrupled over the past 40 years.  The majority of Saudi nationals are under 25 years of age.  Looking at the simple fact that Saudi Arabia has faced an ever-increasing population of its own nationals plus a continued influx of expatriates into the Kingdom, how come the Ministry of Planning did not…er plan…rather than leave us with the housing shortages of today?

I will concede that there has been excruciating slowness on available opportunities for Saudi nationals to obtain mortgages to purchase homes.  But has that been the key reason why there is also a shortage of available (and affordable) homes?  To keep up with the increasing population an estimated 2 million homes must be built by 2014.

King Abdullah announced that US$15 billion has been pledged towards construction of new homes and interest free loans but could this perhaps be too much too late?

One Response to Note to Saudi Ministry of Planning: ‘Please Plan’