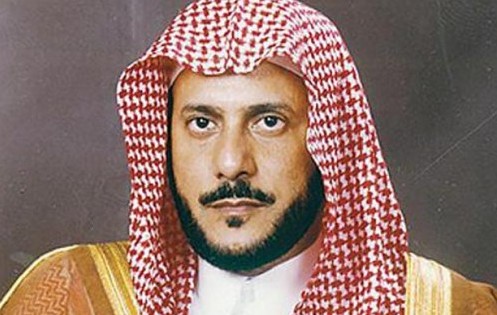 The Commission for the Promotion of Virtue and Prevention of Vice have a new chief, Sheikh Abdullatif Al-Asheikh. Al-Asheikh has a Doctoraate in Islamic Science (i.e., Shariah Law) and has worked “as a director general of investigations at the General Presidency, second assistant secretary-general at the Council of Senior Religious Scholars and special adviser at the Riyadh governorate.” He calls himself an administrator and wants people to judge his job performance through the actions of the Haya and not just his words.

Both Arab News and Saudi Gazette scored interviews with him following his appointment last Friday. In both interviews, he stresses that his officials cannot be committing wrongs while trying to encourage the good, their role under the concept of hisba, that is, encouraging virtue while combating vice. He says his officials will be trained, but also held accountable for their own misdeeds. He emphasizes to his officers that dignity, of both the officers and the recipients of their attention must have their dignity preserved.

Al-Asheikh is known as a moderate and supporter of women’s place in the national economy. He points to history and the Quran for proof that women’s daily interaction with men in the marketplace has long been approved. He is not a ‘liberal’, however, as he still has strong beliefs about the proper ‘place’ of women in society and the extent to which ‘mingling’ of the sexes is permitted.

‘Hai’a will prevent vice without vice’