‘My Beautiful Bahrain’: An Alternative View 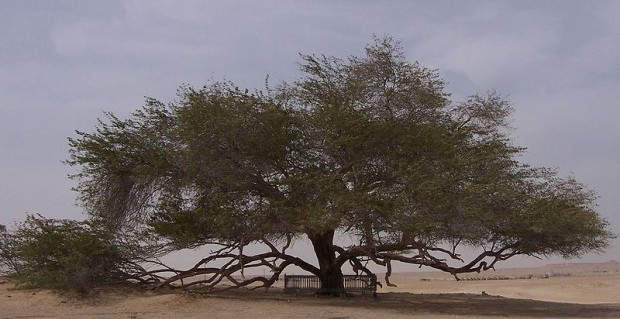 Things have been somewhat ugly here in Bahrain of late, as the world’s press rarely fail to remind us. So it’s good to be reminded that the country – whatever is happening in its streets, alleys and assembly rooms– has much going for it.

I chose Bahrain over Dubai as the location for my company’s Middle East business for reasons I outlined a while ago here. Despite the wounds inflicted on the national psyche by the events of the past year, I don’t regret my decision to set up here. I still have a great affection for the people and cultures of the island. I have no intention of moving the business to any other location. So you could say that I remain committed to Bahrain and optimistic about its future.

Robin Barrett is a person who I believe shares my optimism. A year ago Robin, who is the successful author of a number of “true crime” books, came to Bahrain and founded the Bahrain Writer’s Circle to bring together published and aspiring writers on the island. The BWC has grown to over 130 writers, both Bahraini and expatriate. It has provided guidance and support for those who are looking to be published for the first time, and has become a recruiting source among local publishers for freelance writers. It has also spawned a flourishing poetry circle.

Despite the rather grisly subjects of some of his books, Robin is an optimist who acts on his convictions. Several months ago, he came up with the idea of producing an anthology of stories and views of Bahrain. Since then he has beavered away at compiling My Beautiful Bahrain, with fifty contributions from forty writers from fifteen countries. I am one of those contributors.

The Kindle version of the book is now available on Amazon. It will soon be launched as a paper book through local publisher Miracle. If you need to be reminded that despite current troubles there is still beauty in Bahrain, check it out.