Muslim Patrol: Proof of the Power of Social Media 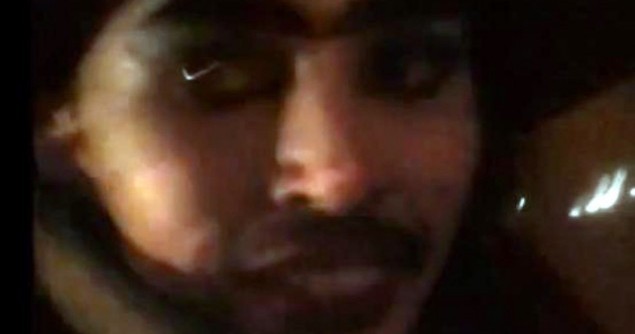 A YouTube video these days has the power of a blockbuster film. Whether budget- busting, or low cost, the viral potential of social media means that their content and messages can spill over into our offline lives.

But the joy of going viral can also turn into a nasty virus when it allows small, almost insignificant voices of hatred to multiply.

In the UK, self-styled “Muslim patrol” videos have become national news. The videos feature a handful of vigilantes who follow young men around east London, approaching unsuspecting passers-by and offering aggressive advice. Claiming this is a “Muslim area”, they bully strangers to wear modest clothes, avoid drinking, or simply get out of the area. The YouTube clips somehow made it onto prime-time UK national news and have proliferated into mainstream discussions, being pointed to as Muslims taking over Britain. The behaviour was forcefully condemned by leaders of local mosques and Muslim scholars. Aggressively accosting people minding their own business is clearly not Islamic. The perpetrators were clearly off their rockers.

And not that I was looking, since I am a good Muslim woman who casts down her gaze, but they had their tracksuit bottoms stuck right up into the most disgusting kind of wedgie.

The police are on the case to bring in the perpetrators, but not before the BBC had broadcast the clips and Islamophobes around the country nearly died of palpitations at how awful all 2.7 million Muslims in the UK are. It even created a resurgence of articles bewailing that the white English do not recognise the place they live in anymore, regurgitating the same old racist tropes.

Last week, Baroness Sayeeda Warsi, minister for faith and communities, spoke about how fewer than one in four people believe Islam is compatible with the British way of life. She has previously talked about how Islamophobia has passed the “dinner- table test”. This is despite the fact that research showed 83 per cent of Muslims were proud to be British, compared to 79 per cent of Britons overall.

The actions of a few should not be extrapolated to a whole population. But that is exactly what continually happens with stories such as Muslim patrol. Muslims around the world are trying to counter the incessant drip of hatred – it is a difficult narrative to change. The Muslim patrol was countered by the Muslim snow patrol where Muslim men in the UK’s Midlands area helped clear the snowfall last week from neighbourhood pavements. But somehow that did not excite the mainstream news. Good news rarely does.

A “MyJihad” hashtag campaign is being run by Muslims to explain the deep personal meaning jihad holds for Muslims as a form of personal struggle. It aims to reclaim the word from the right wing who bandy it about referring to violence. But the latter are waging their own war on the same hashtag by perpetuating propaganda to stifle true Muslim postings.

Despite the efforts of ordinary Muslims to explain that actions such as Muslim patrol are those of individuals, their voices become lost. American Muslim author Michael Muhammad Knight last month wrote a simple riposte to the Islamophobes. “I love my Muslim family” he wrote, “and you can [expletive]”. Is that the only language the Islamophobes will understand?