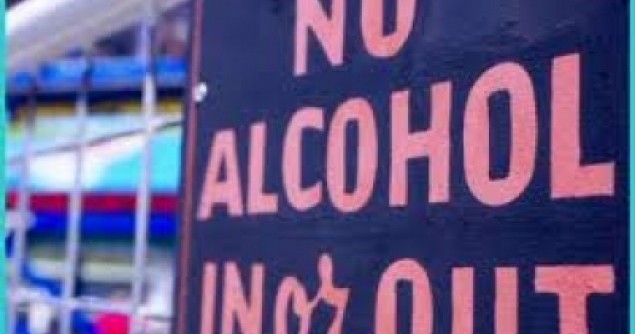 “In order to preserve Moroccan identity and its religion” is the reason given by the parliamentary group PJD, the main party in the Moroccan government, for its submitting of a draft law prohibiting all forms of advertising for any beverage containing alcohol.

The draft law calls for a ban on any form of “direct” or “indirect” advertising.

This will lead to – as admitted by the PJD deputy Mohamed Zouiten – new forms of censorship. “At times we are seeing indirect advertising through, for example, televisions series which incite people to drink alcohol. In these cases it would be better to ensure checks to cut out these scenes. Both the television and the radio have a key role in raising awareness against alcohol consumption.”

And this is not all, as Les Soir Echos has reported that the PJD is also targetting exhibitions and fairs, as well as food and wine tasting events and promotional activities: it will therefore not be simply a matter of announcements, billboards and media advertising.

“Our draft law cannot be called an attack on individual freedom or on press freedom. Our aim is only that of putting into practice the Constitution,” said Zouiten. “We have decided to submit this draft law with eight articles within it to accompany the application of the government and parliament programme as part of the mission to apply the fundamental constitutional principles.”

If the draft law passes, the consequences – on a sector which has an annual turnover of 4.5 billion dirhams (over 400 million euros) – will be immediate. “If the law is adopted and published in the official gazette, the suppression of the advertising will have to come into effect within the following 30 days. Should there be repeat offenders, the law calls for a sentence of between three months and 2 years in prison and a fine of between 10,000 and 25,000 dirhams,” said the deputy.

“The contracts signed by the company for this type of advertising will be rendered null and void as soon as the law comes into force.” Courts will also be able to shut down the businesses which granted the space for the exhibition or the advertising for alcoholic beverages for between 20 days and 3 months.

The PJD, which had claimed to be a “moderate Islamic” party, is convinced that this first step will be followed by others, gradually banning anything which could be considered an attack on religion. Alcohol has long been targetted by the PJD. A general increase in the internal consumption tax (TIC) had previously been proposed from 800 to 900 dirhams (over 80 euros) per hectolitre of beer, from 10,500 to 15,000 dirhams (over 1,300 euros) for liquors and for 450 to 500 (about 45 euros) for wine.