There are Bad Days, and then there are… 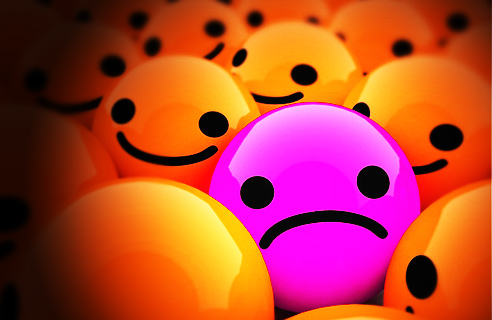 Some days you just take a look around you and throw up your hands.

Electricity and water charges in Dubai are going up by 15%, a rise that applies to expatriates only.

New labour card fees are to be announced soon, we’re told – hot on the heels of the news that labour cards are to be renewed on a two year cycle rather than the current three year cycle. And somehow I don’t think they’re going to be talking about cutting the cost of the cards to reflect their 33% reduction in validity.

A top Dubai police official is calling for a ban on parades following the chaos (or fun, depends on how you look at it) of National Day – Abu Dhabi police have confirmed a whopping tally of 25,000 bookings and 300 accidents around National Day. HSBC have a confusing and irritating new phone banking service that depends on you using the telephone they have registered for you.

Adding to that lot, we have finally had it confirmed that, in the UAE at least, ‘freehold’ actually means ‘usufruct’. What the hell is ‘usufruct’? It’s “…the legal right to use and derive profit or benefit from property that belongs to another person, as long as the property is not damaged.” Seriously.

I don’t know where to start…