The Ongoing Saga of the Emirates ID Card 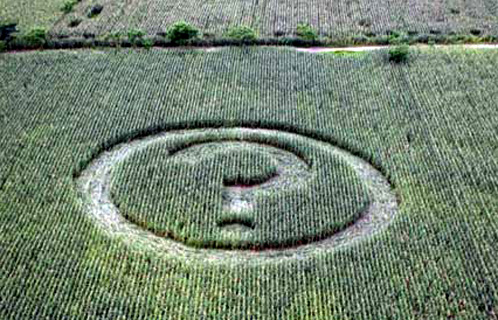 Having applied for, and received, my Emirates ID card ages ago, I no longer take much notice of announcements, pronouncements and other strange noises coming from EIDA, the Emirates ID Authority. This is lucky as I would have gone mad.

The Cards Middle East conference has been taking place this week and EIDA’s officials have been taking the opportunity to further inform the public regarding the ID cards, the introduction of which caused so much fun and hilarity. If you’re interested in the back  bestory, you’ll find much of it documented gleefully here.

Monday saw EIDA announcing that soon people will be able to use the PIN number issued with their cards. I cannot for the life of me remember being issued with a PIN number alongside my card, but who am I to argue? The PIN number I don’t have will soon allow the public to access online services from the government, at first in Abu Dhabi. This is a good thing and I, for one, have no intention of letting any hiccups in the past colour my view of the most excellent services being planned for the future.

Today’s announcement is that PROs can now pick up ID cards on behalf of company employees. For those unused to the many strangenesses of life in the UAE, a company’s public relations officer, or mandoub, is the guy that takes care of visas, health tests and the many other government requirements businesses here have to satisfy. The EIDA move is all part of the ‘redesign’ of the card issuing process. Given the cards were first introduced/announced back in 2008, you’d have thought we’d had plenty of time get the process bedded down, but apparently not. Applicants have been complaining about delays in issuing cards that stretch into weeks according to Gulf News, which does cite EIDA as saying 70% are delivered within five days.

The big news, however, is that the National ID card is ‘to be mandatory’ according to the GN piece, which manages somehow to keep a straight face in its reporting of a card we were first told would be mandatory back in 2008 and which has managed to be largely useful in the intervening period as a way of opening certain types of locked door, as a handy wallet-stiffener or a useful tool in prizing apart the fingers and thumbs of accidentally super-glued infants.

Any contributions regarding other potential uses for Emirates Identity Cards are welcome.