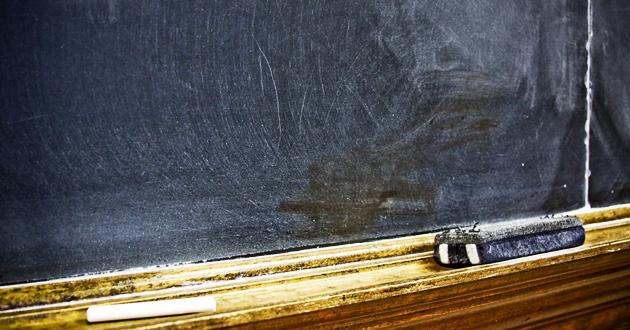 According to today’s soaraway Gulf News, school holidays in the UAE are to be unified and come in line with the UAE’s Ministry of Education holidays. The move will “contribute to enriching stability of families” the paper quotes the Minister of Education as saying.

Right now, everyone sort of does their own sweet thing. We have the ‘public schools’ run by the Ministry, private schools run by all sorts of people that cater for different communities and Universities that follow a wide range of international curricula.

Schools in the UAE will re-open in one fell swoop after the summer break on the 9th September, although the academic year for staff will commence on the 2nd September. That’s followed by a whopping holiday from December 16th through to January 6th (3rd for staff) and another break from the 31st March to the 14th April (11th for staff). The 2013 summer break will start July 7th and end September 1st.

I happen to be married to a teacher in a British curriculum school – Sarah and her happy colleagues follow the British National Curriculum and their classes are observed and inspected to that standard. The teachers, one suspects, will be torn between exasperation at having to fit so much more into so much less time and glee at getting (even) longer holidays. Schools in the UAE following international curricula already find it a challenge to incorporate the required amount of Arabic language instruction together with the curriculum they follow, but they’re going to have a field day trying to fit things around these holidays.

Worse than that, we have the spectre of a nicely unified mass exodus as everyone dashes for Dubai International to high-tail it out of here. Even with today’s ‘fuzzy’ holidays, the traditional holiday periods around Christmas, Easter and Summer see thousands flocking to the airports and scenes of near-mayhem abound. With the unified holidays, every man jack of ’em will be on the move.