Saudi Arabia: The Merits of University for All? 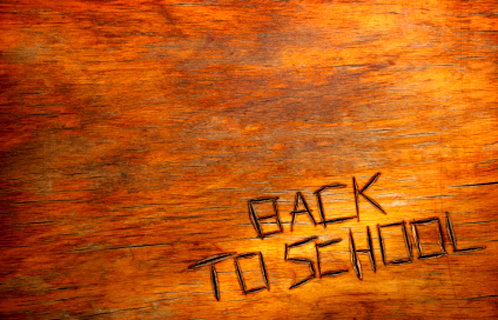 This article from Saudi Gazette raises an interesting question: Is university for everyone?

Saudi Arabia faces a problem that is to some extent self-imposed and to some extent imposed by the way the world views higher education. The basic fact is that there are more young Saudis seeking university education than there are—or ever will be—seats for them. But the world values—overvalues, I believe—university education. ‘Credentialism’ is here and it will take a major effort to unroot it from the way the world currently does business.

I strongly support education, from preschool to post-doctorate. I don’t think it’s for everyone, though, nor should it be the only or even major determinant for employment. Higher education is aimed at creating a method to separate the capable from the less capable. Inflationary creep in documentation, though, has led to a situation in which credentials are demanded for jobs that don’t really need them. Rather, competence should be the line drawn.

Now, the Saudi government is forced into a situation in which it must convince society that a university degree is not the key to success. This goes against its earlier belief and practice of trying to give everyone a higher education and a degree. There will be unhappiness.

It’s not just Saudi Arabia that is facing this problem, either. The US has certainly pushed the idea that without a university degree one is starting out as a failure. It doesn’t matter that a skilled plumber or carpenter can earn twice what a university graduate with a degree in, say, English Literature might earn. Even in prestigious fields like Law, the emperor’s clothing choices are more than a bit transparent. There is, in fact, a higher education bubble that is about to burst.

DAMMAM – Universities will not be able to accommodate all high school students and many will need to study at alternative education institutions, according to Dr. Ahmad Saad Aal Mufrih, Chairman of the Shoura Council’s Education Committee, in a report carried by Al-Madina Arabic newspaper.

“Universities have accepted 210,000 high school graduates this year.” Aal Mufrih said that the best solution for students is to search for other alternatives. He said university education is a privilege.

No prestigious higher education institution can accommodate all high school graduates, Aal Mufrih said. “The percentage of high school students accepted at universities around the world ranges between 35 percent (as in Malaysia) and 65 percent (as in Finland). We should provide suitable alternatives for students, especially after the royal decisions which will see high school graduates allocated to different sectors of the Ministry of Higher Education.

This will see 70 percent of high school graduates at universities, 25 percent at technical and vocational training institutes and five percent in other sectors.”