Countdown to the International Prize for Arabic Fiction 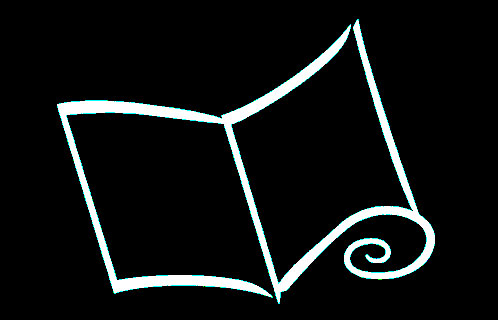 The International Prize for Arabic Fiction (IPAF, or “Arabic Booker”) organizers announced today that the six authors shortlisted for the 2011 prize were scheduled to arrive in Abu Dhabi on Thursday.

The authors were scheduled for an intensive seven-day tour. The winner, who will take home $50,000, will be announced next Monday. Runners-up will each be given $10,000.

For those who haven’t followed along, the six shortlisted authors are:

Bensalam Himmich,  for My Tormentor (Morocco’s Minister of Culture)

Mohammad Achaari for The Arch and the Butterfly ? (former Moroccan Minister of Culture)

Khaled al-Berry for Middle Eastern Dance (Egypt, not the minister of anything)

The award has stirred controversy this year as other years, with many prominent authors—such as Egyptian authors Gamal al-Ghitani and Radwa Ashour—refusing to be nominated for the prize. Al-Ghitani questioned the philosophy and criteria of the literary prize.

Nonetheless, the award goes on. To celebrate the authors’ arrival, a “book of excerpts” from the prize’s six shortlisted novels will be published later this week. Although the Emirates News Agency doesn’t mention which English- and Arabic-language newspapers will publish the excerpts, last year excerpts were published in The National and Al Ittihad.

The prize is now in its fourth year.