Kuwait Concubines: What Century Are We in Again? 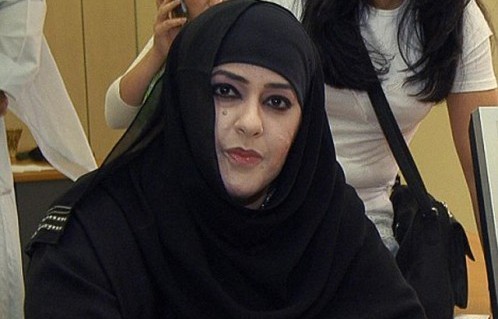 Remarkably, Salwa Al Mutairi, a “female political activist” and a former parliamentary candidate has called for the introduction and:

“… protect those men from committing adultery or corruption.”

Apparently, you see, she has been told that some rich Muslim men ‘feared’ being seduced:

“… into immoral behavior by the beauty of their female servants, or even of those servants ‘casting spells’ on them.”

Therefore – clearly – it would:

“… be better to purchase women from an ‘enslaved maid’ agency for sexual purposes.”

She seems to have thought it all through: these elslaved women would be rented out as maids are today by an agency. She even notes a potential source for these enslaved women:

“These maids could be brought as prisoners of war in war-stricken nations like Chechnya to be sold on later to devout merchants.”

None of this is, apparently forbidden by religious law:

The mind, as they say, boggles.

5 Responses to Kuwait Concubines: What Century Are We in Again?