Is It Time for Europe to Ban Saudi Men from Driving? 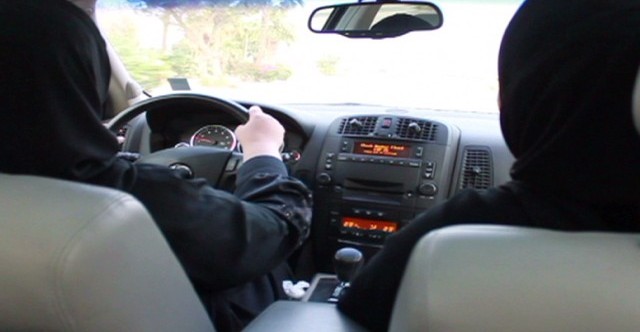 Last Thursday, Brig. Saleh Al-Najim, the head of a Kuwaiti delegation, stated that out of respect for the Saudi ban on women driving, his country will make the exception of not issuing driving licenses to Saudi women until they provide proof of their male guardian’s permission.

I’m shocked and disappointed that the Kuwaiti government would exploit how politically weak Saudi women are to gain favor. But that isn’t why I’m writing this post. I’m writing it because this particular tactic of expressing an opinion about a sovereign nation’s internal laws by altering yours is something that has occurred to me before.

A few years back I either dreamed or read somewhere that a politician proposed to the European Union that Saudi men not be allowed to drive in the EU until they end the ban on women driving in Saudi. Judging by the last Olympics, that type of restriction on Saudi men could actually work in making a change. How weird would it be for those banning people from driving their hard-earned cars because of their gender to have a taste of their own medicine?