The Influence of The Father: Strong But Varied Views 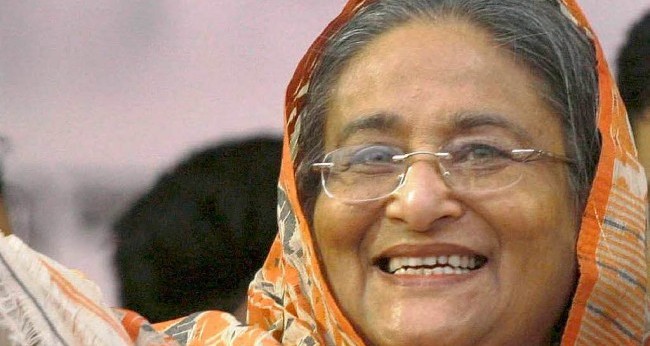 Our future is tied to our history and the history of our fathers. We take their names, we adopt their habits, they positively and negatively influence our views. Rightly or wrongly, how others view us is influenced by who our fathers were.

Ed Miliband, the leader of the UK’s opposition Labour party has been the target of the leading right-wing tabloid newspaper The Daily Mail. The newspaper ran a feature on his father, Ralph Miliband, with the damning headline The man who hated Britain.

Instead of shrugging off the attack, Ed Miliband surprised the press and politicians and earned himself the admiration of the general public by standing up to the newspaper. There was clearly politics at play: to allow his loyalty to be questioned would be fatal coming up to the elections in 2015. But there has been a consensus that attacking a man’s father is one step too far, and that the younger Miliband has done what any of us would do: defend our father and uphold his memory in shaping who we become.

Ed Miliband’s response was crushing: “Fierce debate about politics does not justify character assassination of my father, questioning the patriotism of a man who risked his life for our country in the Second World War.” Ralph Miliband was a refugee who fled from Belgium to escape the Nazi occupation. He volunteered to join the Navy and fought on D-Day. He was also a left-wing Marxist intellectual who opposed Stalin. He was critical of how the few could pervert the machinery of state for their own purposes.

At the same time as Ralph Miliband was fleeing the Nazis, the Daily Mail was an ardent supporter of Hitler, praising him and profusely wishing British youth would take inspiration. Viscount Rothermere, infamously pictured shaking hands with Hitler, is the great-grandfather of the current owner of the Daily Mail. He and Hitler were exchanging friendly telegrams as late as 1940.

The younger Miliband is fearsome in personal defence of his father, but distinguishes his own politics. Today’s Viscount Rothermere squirms when reference is made to the support given to Hitler but has never apologised for the fascism and hatred promoted in his paper in the 1930s and 1940s.

As children, we are keen to assert our sense of self and independence. Finding a balance between declaring “I am my own person” while feeding the seemingly genetic compulsion to uphold our paternal legacy is a challenge we see among so many leaders. This is particularly true for those who hold power, and whose fathers were also political figures. For elected leaders following in the footsteps of their own elected fathers this is harder still as it’s hard to know if they are in power as proxies for their fathers, or for their own politics.

The three most famous women facing this challenge hail from the Subcontinent: Benazir Bhutto, Indira Gandhi and Sheikh Hasina. It’s undeniable that their paternity has played an overwhelming role in their rise to power. Cynics might argue that it’s the only reason they were elected.

Once in power their relationship with their paternal legacy has varied. Bhutto strove to complete the legacy of her father. More controversially Sheikh Hasina seems hellbent on settling scores for her father, perhaps wishing to avoid finding herself in his shoes.

To uphold the memory of fathers takes bravery. To ensure we learn from any mistakes and improve the trajectory they set us upon requires us to be braver still.