‘Hirsute Fury’: Tweet About Saudi Beards At Your Peril 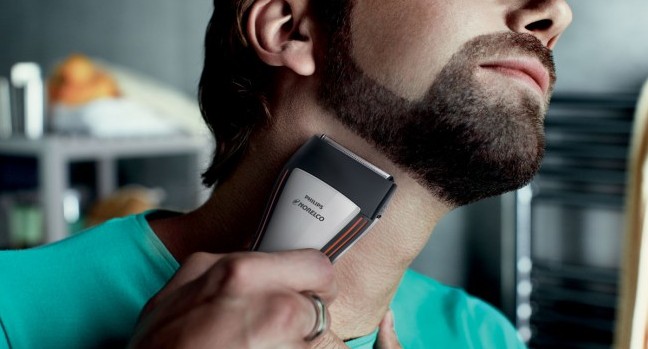 “The New Yorker” magazine’s online site runs an article about the consequences a Saudi woman is facing after writing about the meaning of beards in the Kingdom (“silly,” in her terms). The critique could have been applied to Pakistan as well, but the article focuses on Saudi Arabia.

It’s very clear that there are subtle and not-to-subtle messages being sent by beards — shape, length, color, as well as lack of a beard. The signalling is primarily used in a religious context to identify people who share the same beliefs. As the “New Yorker” writer notes, the beards of members of the Muslim Brotherhood differ from those of Salafis and the Al-Saud, including King Abdullah, wear them differently as well.

Messing around with religious signals can be risky because it’s seen as a challenge to one’s piety. And if there’s one thing the religiously conservatives hate — and fear — is that their piety be challenged. Sometimes, as here, the result is threats to one’s life and that of one’s family.

A Saudi Woman Is Threatened After Tweeting About Beards
Katherine Zoepf

The controversy began—as virtually all political and religious debate in Saudi Arabia does these days—with a provocative tweet. On January 18th, Souad al-Shammary, a liberal activist with more than a hundred thousand Twitter followers, tweeted her thoughts about the idea, popular among devout Saudis, that Muslim men should grow long beards in order to differentiate themselves from unbelievers. The notion was “silly,” Shammary wrote, pointing out that “Jews, priests, Communists and Marxists” have also been known to wear beards.

Shammary is the co-founder of a group that calls itself the Saudi Liberal Network, in a country where liberaliyeen—Saudis use the English word, giving it an Arabic plural—are so widely reviled that even prominent feminists and human-rights advocates shy away from the label. She has never been popular among Saudi conservatives. But her remarks about beards were met with an unusually violent reaction. Sheikh Adel al-Kalbani, a former imam at the Grand Mosque in Mecca (in 2008, when he became the first black man appointed to the post, some in the Kingdom dubbed him “the Saudi Obama”), announced that Shammary should be tried for insulting the Prophet, adding that he prayed for her to become blind and to lose the use of a hand.

In the past month, via Twitter, thousands of conservatives have echoed Kalbani’s remarks, attacking Shammary and calling for her to be put on trial. Some have gone a step further, accusing Shammary of apostasy, an offense that carries the death penalty under Sharia law. Last week, Shammary told an interviewer for the BBC World Service that she and her family had received so many threats that she had gone into hiding.