Has the Arabic Booker Had Enough of Egyptians? 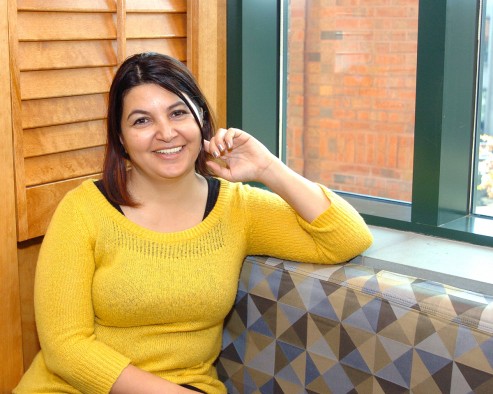 I certainly hope winning the Naguib Mafhouz  Medal—presented last night at the AUC’s downtown campus—doesn’t negatively impact Brooklyn Heights‘ chances at the International Prize for Arabic Fiction (IPAF), for which it was shortlisted just three days ago.

That’s certainly the theory put forth by Sayed Mahmoud, who wrote yesterday for Ahram Online about the controversies of the 2011 Arabic Booker:

The likelihood that Miral El-Tahawy’s outstanding novel, “Brooklyn Heights” will win the Naguib Mahfouz prize from the American University in Cairo… “will significantly reduce its chances of winning the Booker.”

He also noted that the IPAF has probably filled its “Egyptian quota” by giving the award to Bahaa Taher (2008) and Youssef Ziedan (2009). Mahmoud is putting his IPAF bet, it seems, on a novel written by a Maghrebi author: Bensalem Himmich’s My Tormentor or Mohammed Achaari’s The Arch and the Butterfly.

But, in any case, al-Tahawy’s winning the Mahfouz award marks—as I write in a piece for Al Masry Al Youm that should be out today—the tremendous distance Egyptian author Miral al-Tahawy has traveled: “from a girl in Sharqiya whose mother said ‘this translation thing is the last thing we need!’ to an award-winning novelist of international standing.”

Al-Tahawy was born to a Bedouin family in the Egyptian Delta region in 1968. In her remarks, she talked about how, when her first book, The Tent, was being translated into English by Anthony Calderbank, her brothers answered Calderbank’s questions about her novel on her behalf. “I would stand behind the door and eavesdrop on my own stories that were being reinvented,” al-Tahawy told the audience.

However, al-Tahawy’s rise has certainly been coming on for a while. Prominent Somali author Nuruddin Farah, when at the University of Minnesota several years ago, was asked who the “next big thing of global fiction” would be. Farah pointed to al-Tahawy and her Blue Aubergine.